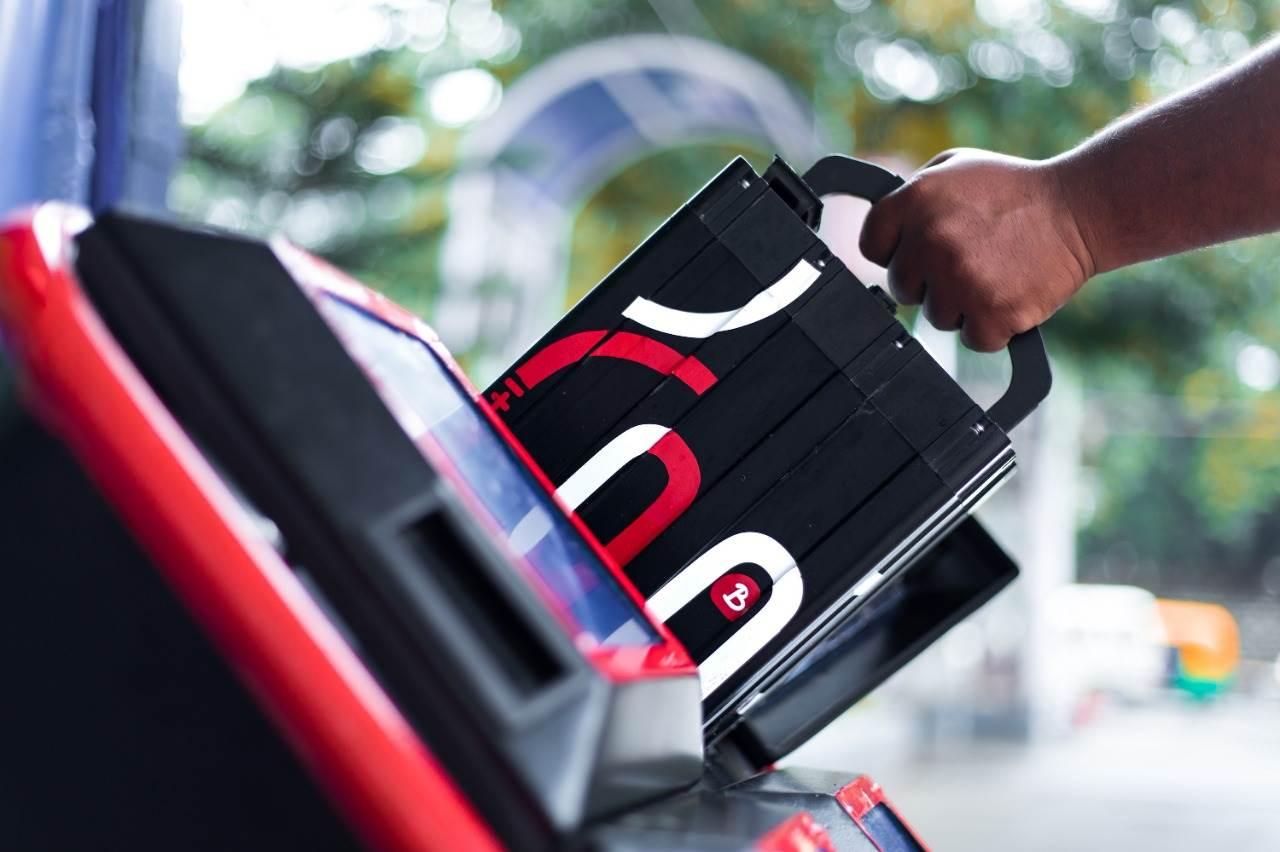 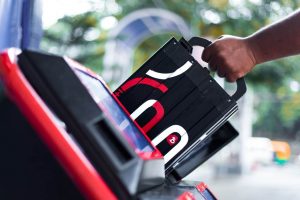 Importance has been given to the two-wheeler and three-wheeler vehicle segments in growing cities. According to the draft policy, vehicles with swappable batteries will be sold without a battery, providing the benefit of lower purchase costs to potential EV owners.

What is Battery Swapping?