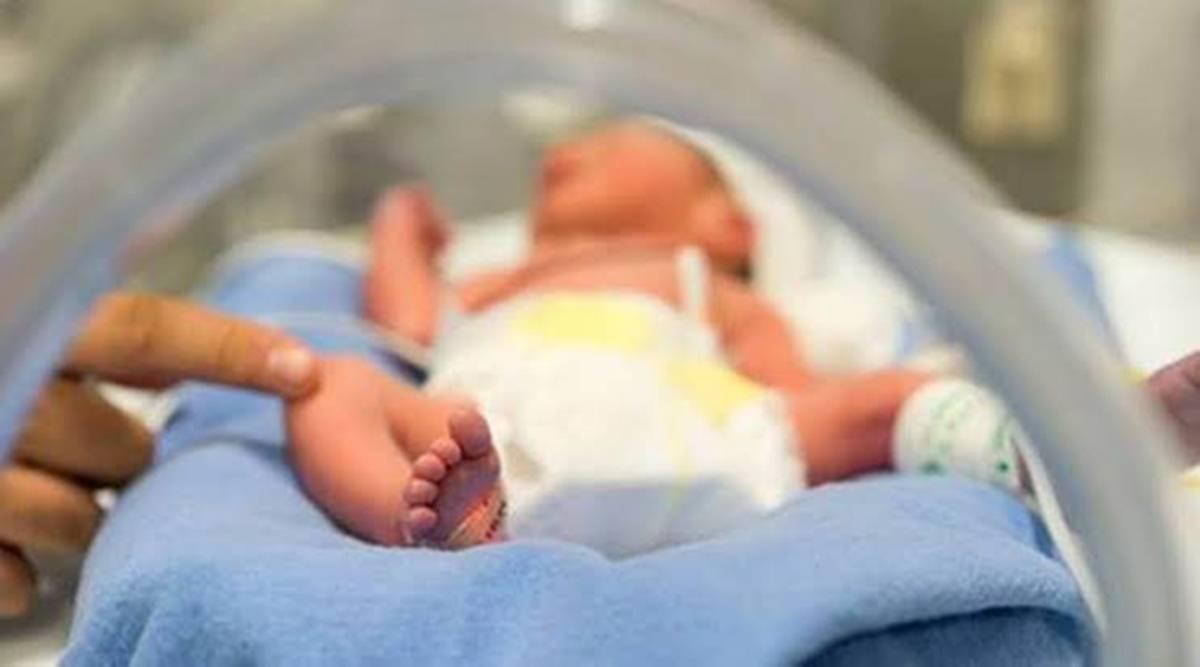 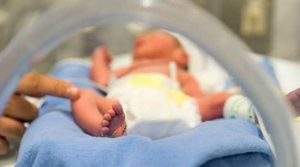 Health and Medical Education Minister of Karnataka, Keshava Reddy Sudhakar has launched the ‘Social Awareness and Action to Neutralise Pneumonia Successfully’ (SAANS) Campaign. SAANS is a campaign that has been launched to ensure early detection and greater awareness of pneumonia in children under the age of five. As per SRS 2018, Karnataka’s under-five mortality is at 28 per 1000 live births.

Pneumonia is a lung infection that is caused due to viral, bacterial, or fungal infection. By 2025, the state’s goal is to reduce the under-five mortality to 23 per 1,000 live. Also, to achieve the National Health Policy goals, pneumonia mortality has to be reduced to less than 3 deaths per 1,000 live births.