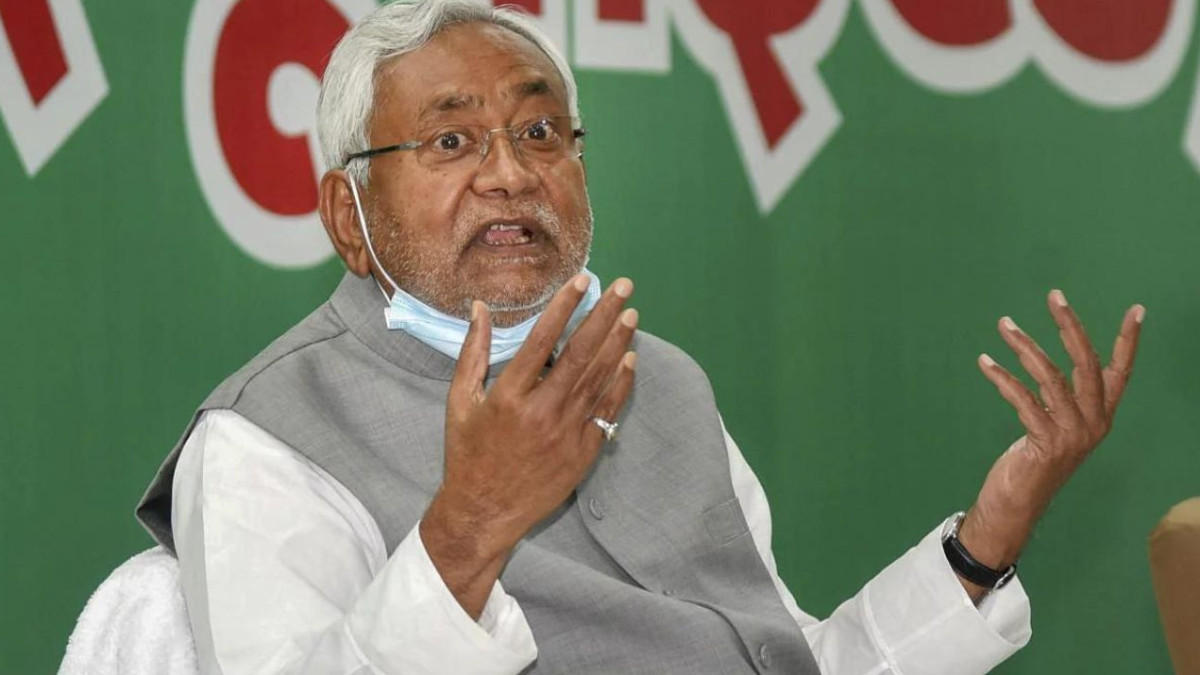 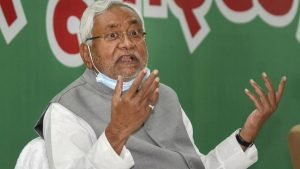 Nitish Kumar has submitted his resignation as the NDA chief minister in Bihar to the state governor Phagu Chauhan. He also submitted a support letter of 160 MLAs to stake claims to form a new government. In the 243-member assembly, the BJP has 77 lawmakers and JD (U) 45. The RJD is currently the single-largest party with 79 MLAs, Congress 19 and the CPI(ML)-led Left Front 17.

Nitish Kumar left for the residence of RDJ patriarch Lalu Yadav’s wife Rabri Devi in Patna to hold talks with Tejashwi Yadav, who is likely to get the deputy chief minister’s post in the new coalition government.

The tensions between the JD(U) and BJP, which kept simmering as the latter’s state-level leaders were accused of taking potshots at the CM, reached a breaking point after JD(U) leader RCP Singh was accused by a section of the party of conspiring to create a split.

About the Nitish Kumar:

Nitish Kumar (born 1 March 1951) is an Indian politician, who served as the 22nd Chief Minister of Bihar, a state in India, since 2015 and has served in that role on five previous occasions. He has also served as a Union minister in the Union Government of India. Kumar is a member of the Janata Dal (United) political party.

On 17 May 2014, Kumar resigned, taking responsibility for his party’s poor performance in the 2014 general elections, and was succeeded by Jitan Ram Manjhi. However, he returned to office in February 2015 following a political crisis in Bihar and won the state elections of November 2015. He was elected as the national president of his party on 10 April 2016. He resigned again on 26 July 2017 as Chief Minister of Bihar due to differences with the coalition partner, Rashtriya Janata Dal (RJD), following the naming of Tejashwi Yadav, the Deputy Chief Minister and RJD member, in a First Information Report alleging corruption filed by the Central Bureau of Investigation.