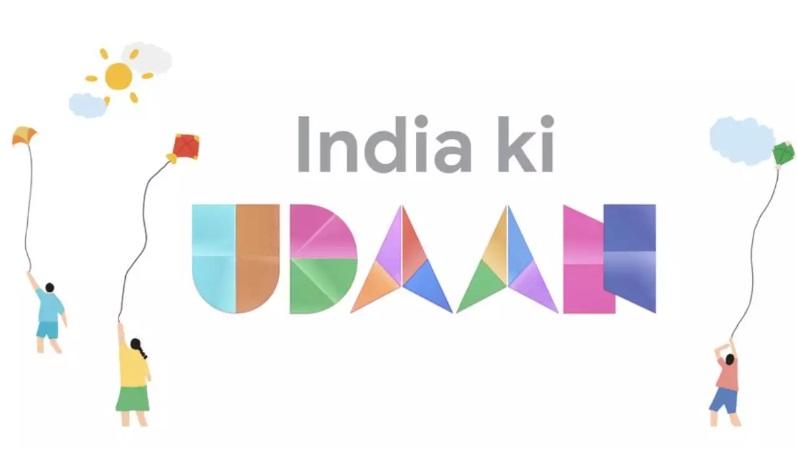 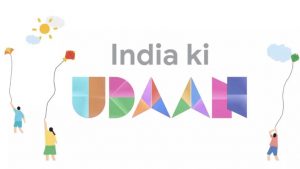 Tech giant, Google has launched ‘India Ki Udaan’ to mark 75 years of Independence. The project has executed by Google Arts & Culture celebrates the country’s achievements and is “themed on the unwavering and undying spirit of India over these past 75 years”. As part of the country-wide celebrations, Google also announced its collaboration with the Ministry of Culture. It was officially launched at a glittering event held at the Sunder Nursery in Delhi in the presence of Union Culture and Tourism Minister G Kishan Reddy and senior officials of the culture ministry and Google.

About the ‘India Ki Udaan’: