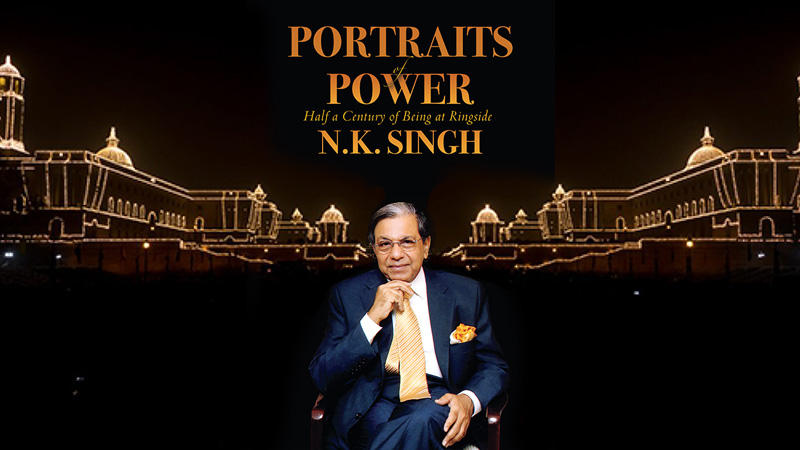 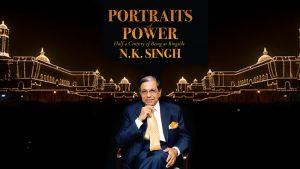 Veteran Economist and bureaucrat N K (Nand Kishore) Singh has released his autobiography titled “Portraits of Power: Half a Century of Being at Ringside”. The book portrays the life of NK Singh who played an active role in the development of the Indian economy. He is currently serving as the Chairman of the 15th Finance Commission. The book is published by Rupa Publications India.

About Portraits of Power:

NK Singh was honoured by Japan with its highest national decoration “The order of the Rising Sun, Gold and Silver Star” in 2016 and He was the only Indian in the list of the 2016 recipients.