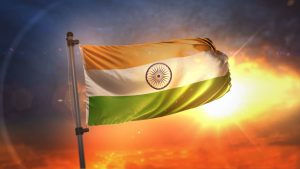 India has acquired the second rank in terms of the number of migrants going to the Organisation for Economic Co-operation and Development (OECD) countries and acquiring the citizenship of those countries. China retained its top spot with 4.3 lakh migrants, which was 1 per cent lower than the 2019 report.

This is the 44th edition of the annual report. The data was released by the OECD in its 2020 edition of the annual International Migration Outlook report, which analyses the recent developments in migration movements and policies in its countries. From India, 3.3 lakh migrants moved, and this is 10 per cent more than the last edition. Romania emerged as the third-largest exporter of human capital to these countries. Paris-based OECD is an association of 37 developed countries which often attract immigrants for work opportunities, education and asylum.