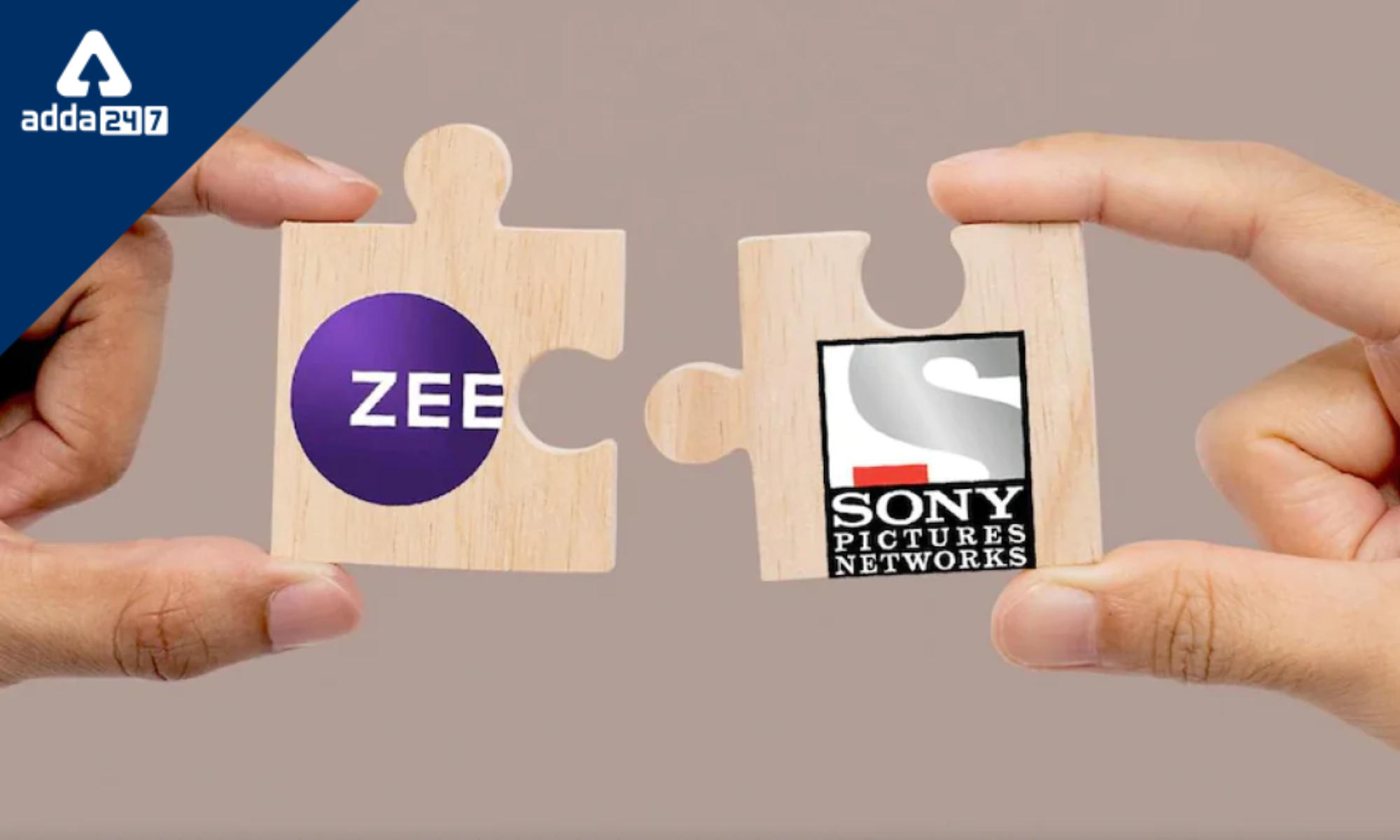 More About the Agreement: