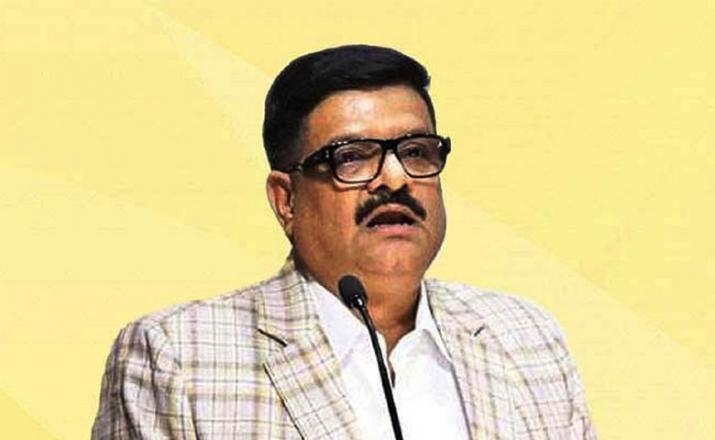 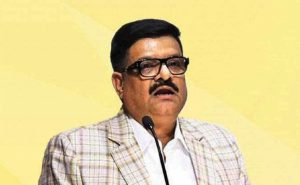 In a career spanning over three decades, Prakash has served in various capacities in the Ministry of Information and Broadcasting, including as Additional Director General, News & Current Affairs in Doordarshan, and Director (Media), Ministry of Communications & IT and Ministry of Civil Aviation in the Press Information Bureau.

Manish Desai, Director General of the West zone of the PIB, will succeed Satyendra Prakash in the Central Bureau of Communication. A 1989 batch IIS officer, Desai has worked in various media units of the Ministry of I&B, like DAVP, AIR News, Prasar Bharati, and the Indian Institute of Mass Communication.