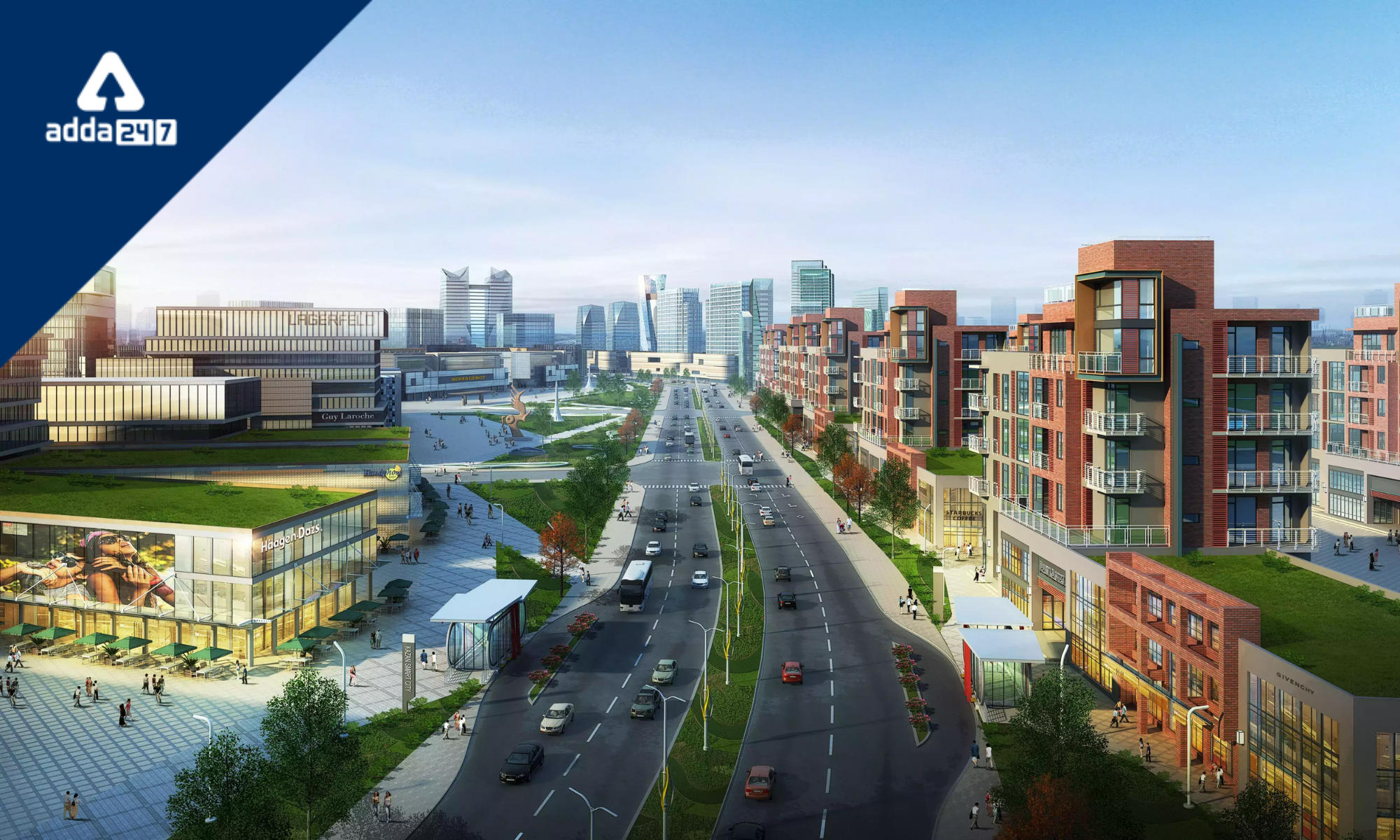 The Environmental Insights Explorer (EIE) data from Google was officially released in Aurangabad on Wednesday, according to the Aurangabad Smart City Development Corporation Limited (ASCDCL). This makes Aurangabad the first city in the nation to experience this. The data would aid research groups in formulating sustainable solutions for the city, according to ASCDCL authorities, who noted that the EIE dashboard for Aurangabad was introduced by Google during an event in New Delhi.