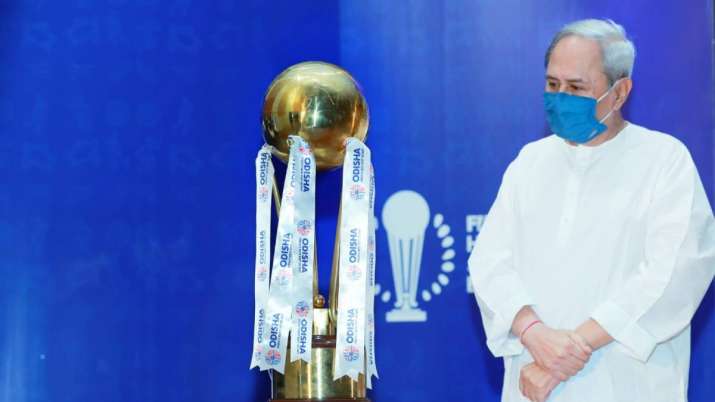 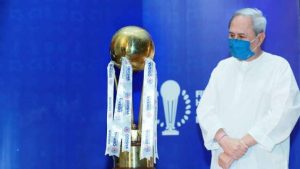 Odisha will host the Men’s Hockey Junior World Cup at the Kalinga Stadium here from November 24 to December 5. Hockey India had recently approached the Odisha government to support them for the Men’s Junior World Cup to be held in two months time. Patnaik also unveiled the logo and the trophy for the event. Lucknow had hosted the tournament’s last edition in 2016 where India claimed the honours.