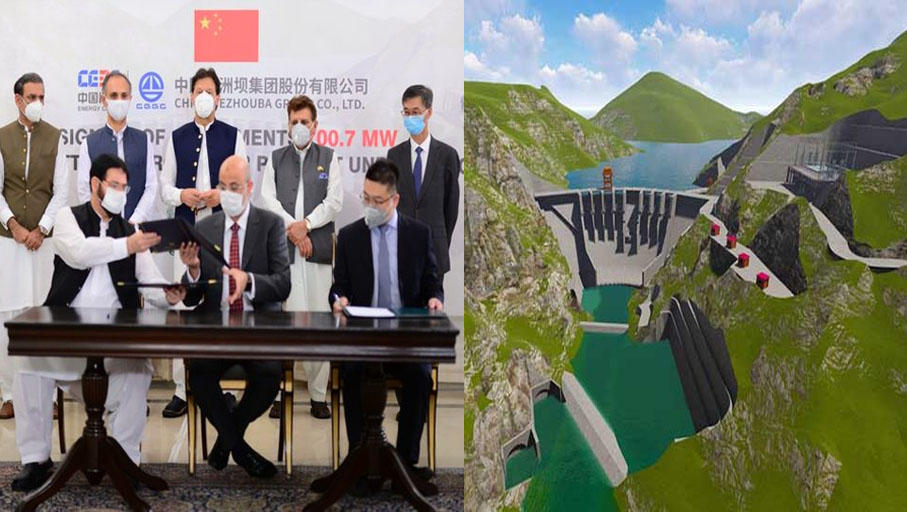 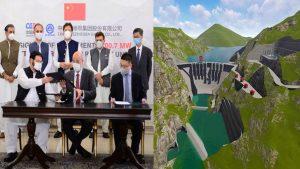 Pakistan and China have signed an agreement for the 700 MW Azad Pattan hydel power project on the Jhelum river in Sudhoti district of Pakistan Occupied Kashmir (PoK).

The $1.5-billion project is the second power project under the China Pakistan Economic Corridor (CPEC). The first agreement, for the 1,100 MW Kohala project, was signed on June 23. That project, worth $2.3 billion, too will come upon the Jhelum near Muzaffarabad.

The Azad Pattan Hydropower Project is a 700 MW hydroelectric power station on the Jhelum River roughly 7 km upstream of Azad Pattan Bridge in the Sudhanoti District, PoK and 90 km from Islamabad, the capital city of Pakistan. The project is scheduled for completion by 2026.