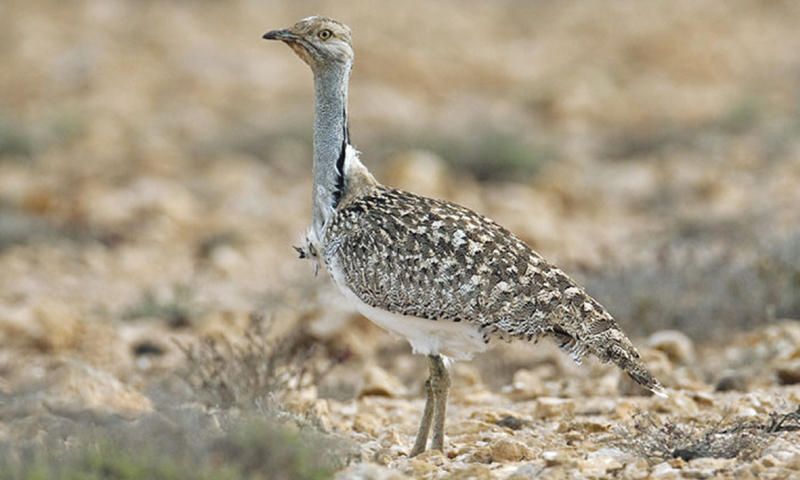 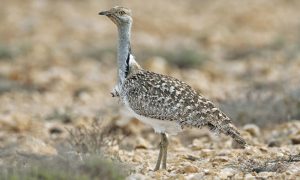 Pakistan has issued special permission to Sheikh Mohammed bin Rashid Al-Maktoum, the Dubai Ruler; the crown prince, and 5 members of the royal family for hunting houbara bustard during the 2020-21 hunting season. After the permission, 11 members of the United Arab Emirates’ royal family reached the Panjgur district in Balochistan, Pakistan for hunting the highly vulnerable and internationally protected houbara bustard under Pakistan’s foreign ministry license.

This is not the 1st time that Pakistan has allowed royals from the Gulf for hunting houbara bustard. Such hunting expeditions have been for four decades and have continued even the Supreme Court of Pakistan imposed a blanket ban on the killing of the houbara bustard in the year 2015.

What is the houbara bustard?