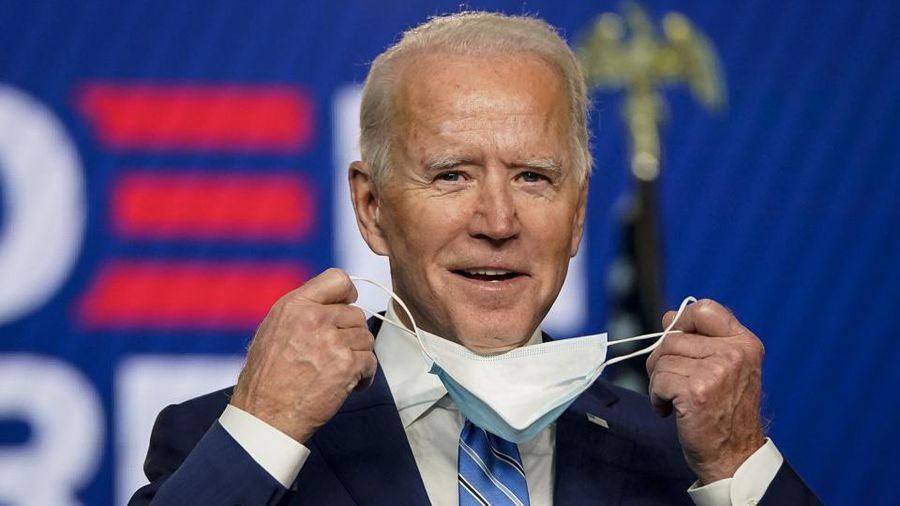 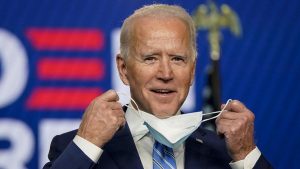 The United States has recently designated the Kingdom of Bahrain and the United Arab Emirates (UAE) as the “major strategic partners” of the country. This has been announced before the formal transition of the president’s office from Donald Trump to Joe Biden. This announcement of “major strategic partners” was done by Kayleigh McEnany, the White House Press Secretary.