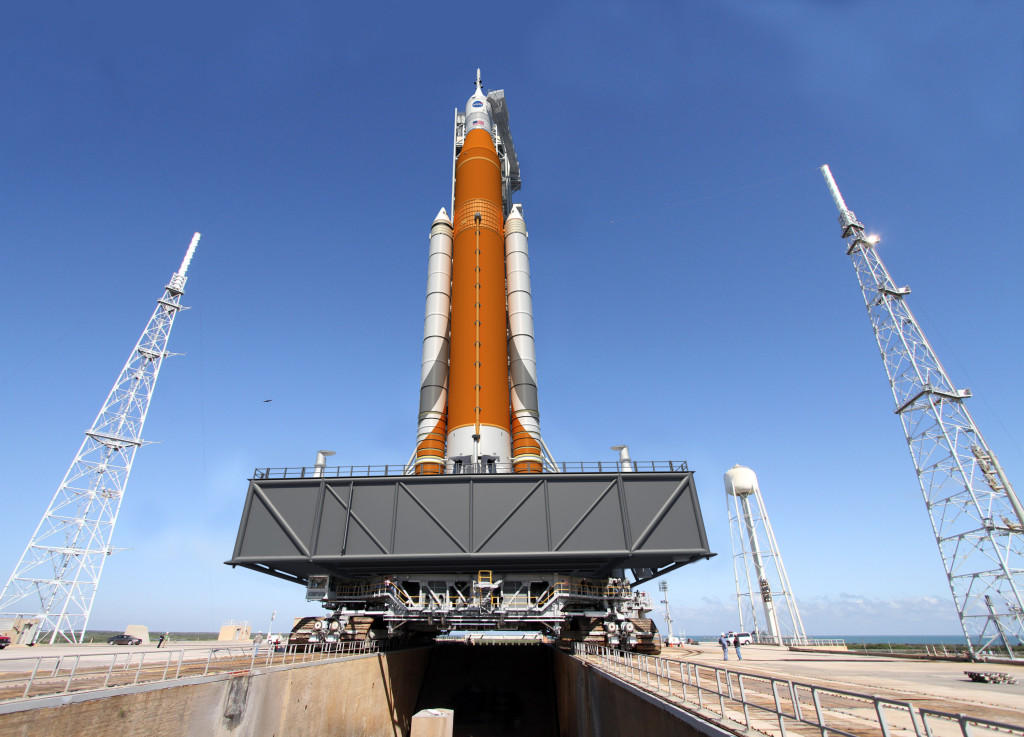 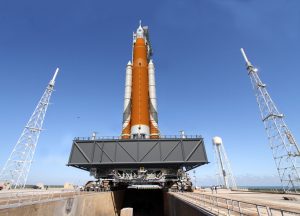 The National Aeronautics and Space Administration (NASA) is looking to carry out the eighth and final test in its “Green Run” test series. This eighth stage termed “hot fire,” will bring to an end a series of tests which, NASA says, will gradually bring together the core stage of the Space Launch System (SLS) to life for the very first time. The core stage of the SLS will form the backbone of what NASA says will be the “most powerful rocket in the world” and will power its next-generation human Moon Missions.

The stage will then be assembled with the other parts of the rocket and NASA’s Orion spacecraft for Artemis I, which will be the first integrated flight of Orion-SLS and the first under the Artemis programme, under which NASA will take the first woman and the next man to Moon, by 2024.

About the “Green Run”: