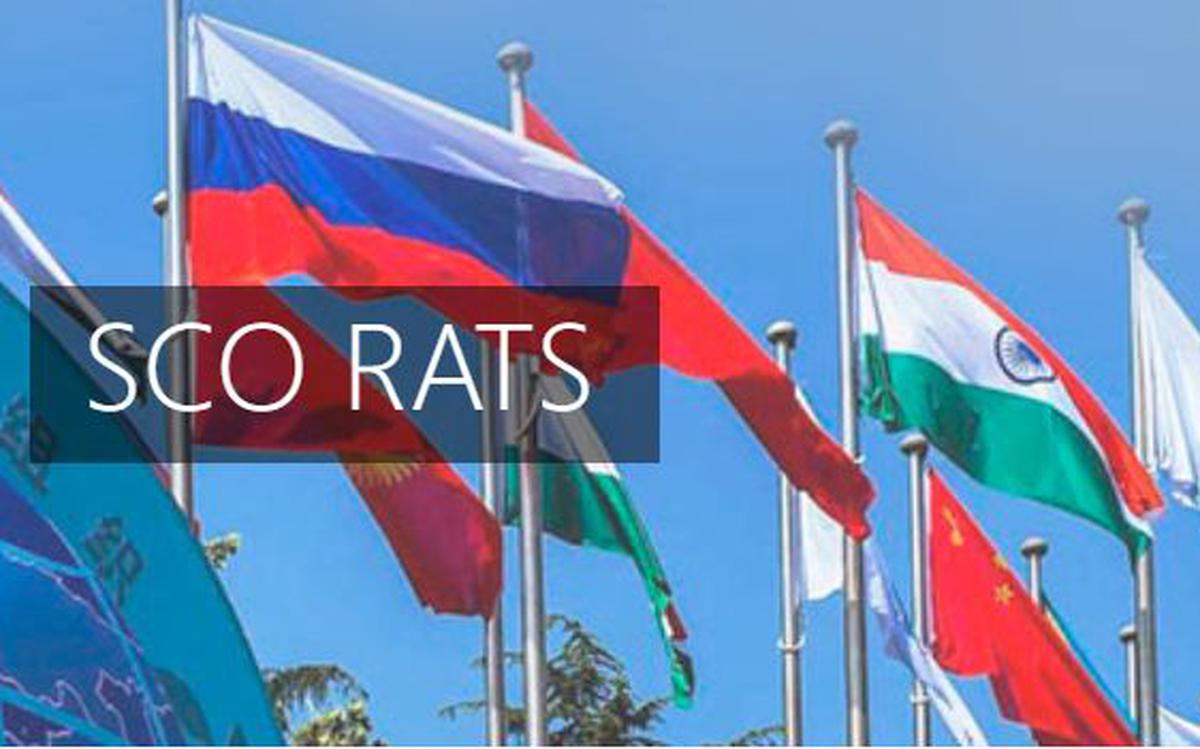 Pakistan has confirmed that it will attend the Shanghai cooperation organisation’s anti-terror exercises in India. Pakistan, which is a part of SCO will take part in counter-terror drills in Haryana’s Manesar in October. These exercises will be conducted under the ambit of the SCO regional anti-terrorism structure (RATS).

A three-member Pakistani delegation will take part in the meeting in Delhi. While the SCO as a grouping came into existence in 2001, India and Pakistan became members of it in 2017. It is important to note that the Pakistani delegation visits Delhi for the meeting to participate in a multilateral event, but this is among the first government delegation visits to India since the new government took charge in Islamabad after the unceremonious departure of the Imran Khan govt. India has also participated, along with Pakistan, in various SCO initiatives, including an anti-terror drill in Russia’s Chebarkul in 2018.

India will be hosting the SCO RATS council meeting on October 14th this year in Delhi. New Delhi has also proposed holding a SCO joint anti-terrorist exercise (JATE) in Manesar this year, something that has been supported by all member countries. The last such anti-terror exercises took place in Pakistan’s Pabbi. On March 25th this year, the 37th meeting of the Council of the Regional Anti-Terrorist Structure of the Shanghai Cooperation Organization (SCO RATS) took place in Tashkent under the chairmanship of India.

The meeting comes even as India is the current chair of the executive council of SCO Rats. Earlier this year, Director of SCO RATS Mirzaev Ruslan Erkinovich visited India and held talks with Indian leadership, including NSA Ajit Doval, Minister of State in the Ministry of External Affairs Meenakashi Lekhi, BSF Chief.