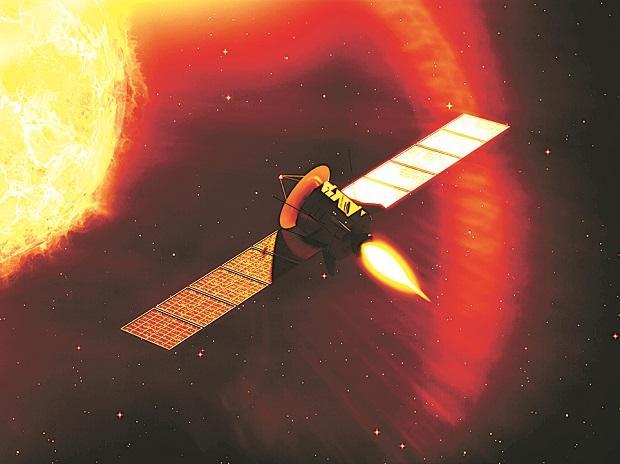 India’s space economy is likely to be worth nearly $13 billion by 2025, with the satellite launch services segment set to witness the fastest growth due to increasing private participation, according to a report released .

India’s space economy was pegged at $9.6 billion in 2020 and is expected to touch $12.8 billion by 2025, according to the report titled ‘Developing the Space Ecosystem in India: Focusing on Inclusive Growth’. In dollar terms, the satellite services and applications segment would be the largest with a turnover of  $4.6 billion by 2025, followed by ground segment at $4 billion. The satellite manufacturing stands at  $3.2 billion and launch services at $1 billion.

Small Satellites As Engine Of Growth:

The growing demand for smaller satellites is set to boost satellite manufacturing in the country. It will attract global start-ups in the sector to help incubate space tech companies here, said the report released by the Indian Space Association (ISpA) and Ernst and Young.

“Indian space launch is expected to get a boost due to the government’s positive step towards the inclusion of private players in the Indian space ecosystem,” the report said. The launch services segment was pegged at $600 million in 2020 and is projected to grow at a compound annual growth rate of 13 per cent to reach $1 billion by 2025, the report said.

“The availability of low-cost satellite launch vehicles coupled with mass production will lead to demand from customers around the world. Indian private companies are looking to exploit the space industry by using innovative technologies,” it said. “It will be key to attracting global start-ups working in the space sector and help to incubate space tech companies in India,” the report added.

India has of over 100 space tech start-ups with investments in the segment touching $68 million in 2021. Several companies are utilising cutting-edge technologies to develop innovative launch solutions in India and have built considerable expertise around the launch of LEO, MEO and GEO satellites and orbit management solutions. “The launch segment is fast becoming a key focus area for start-ups and small and medium businesses (SMEs) in India to drive the innovation agenda and make use of new revenue opportunities,” the report said.

An Important Article For The Learners Of Innovation: