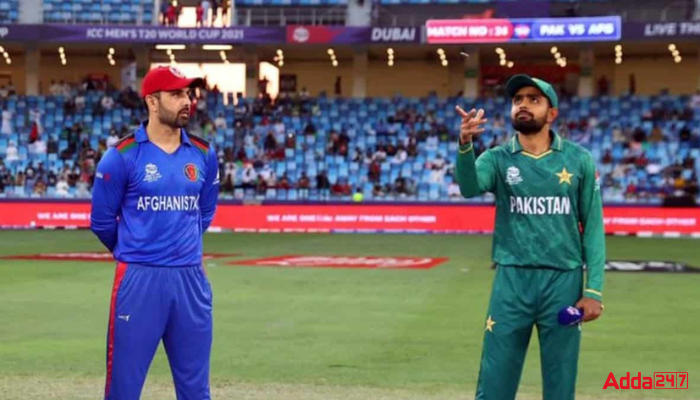 Pakistan vs Afghanistan Asia Cup 2022: Today is the 4th match of the Super Four stage between Pakistan and Afghanistan. Pakistan won by 1 wicket. Pakistan won the toss and chose to bowl first. Afghanistan batted first and scored 129 in 20 overs with a loss of 6 wickets. Hazratullah and Rahmanullah were the opening batsmen of Afghanistan, both were out at 21 and 17 runs respectively. Ibrahim Zardan scored the highest from Afghanistan, 35 runs in 37 balls. Haris Rauf took two out of six wickets for Pakistan. Pakistan openers Rizwana and Babar Azam were out in 20 and 0 runs respectively. Shadab Khan and Iftikhar Ahmed scored the highest in Pakistan, 36 and 30 runs respectively. Fazalhaq and Fareed Ahmad took 3 wickets each against Pakistan. However, Pakistan made 131-9 in 19.2 overs. The match is being played at Sharjah Cricket Stadium.