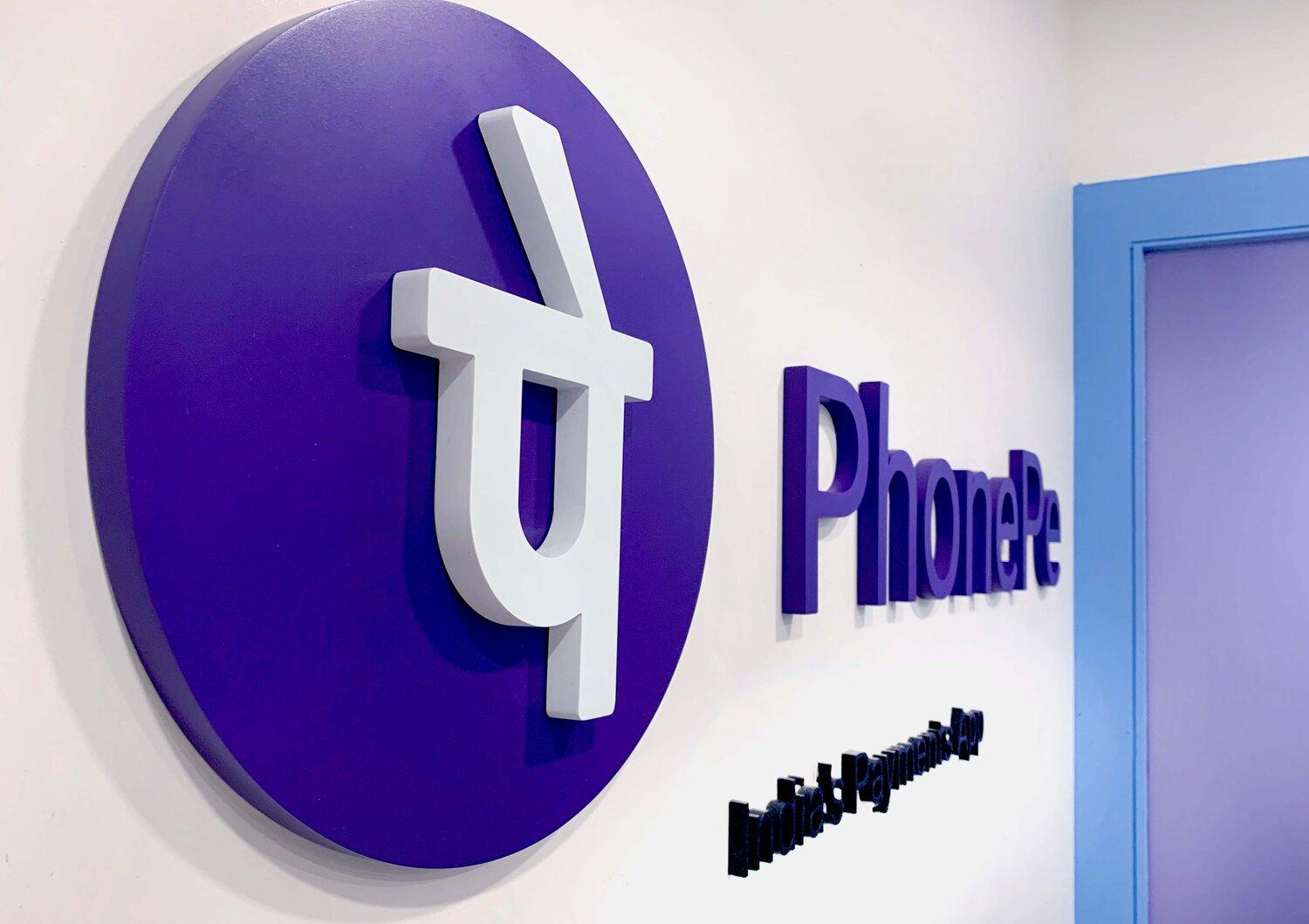 Payments and financial services unicorn PhonePe has raised $350 million in funding from General Atlantic, a leading global growth equity firm, at a pre-money valuation of $12 billion, making the Walmart-owned start-up the most-valued financial technology (fintech) player in India. The investment is the first tranche of the company’s latest fundraise that could see marquee global and Indian investors put in up to $1 billion in the fintech firm. With this funding round, the home-grown digital payments start-up has more than doubled its valuation — from $5.5 billion in 2020. With a $12-billion valuation, it has joined the decacorn club.

More About This Fundraise By PhonePe:

PhonePe, which was founded in December 2015, said the funding will help it “turbo-charge” digital payments in India and enable greater financial inclusion. The company has more than 400 million registered users, implying more than one in four Indians use its services.PhonePe has the largest market share in the UPI payments space. With this fundraise, PhonePe ranks above other decacorns like Swiggy, Oyo, Ola, Paytm, Dream11, RazorPay, and Polygon.

What is a Decacorn:

A decacorn is a startup company that has a current valuation of over $10 billion. According to CBInsights, there are presently eighteen decacorns within the world, with ten being from the USA. Toutiao (Bytedance), a Chinese digital media/AI company is at the highest of the list with a present valuation of $75 billion.

Decacorns are the evolved versions of unicorns. What separates them isn’t simply the funding. It’s the distinctive business model, the revenue model, and also the rate. They’ve received such investments and have a post-money valuation of over $10 billion as a result of they’ve shown the globe a fantastic growth rate that the others couldn’t.