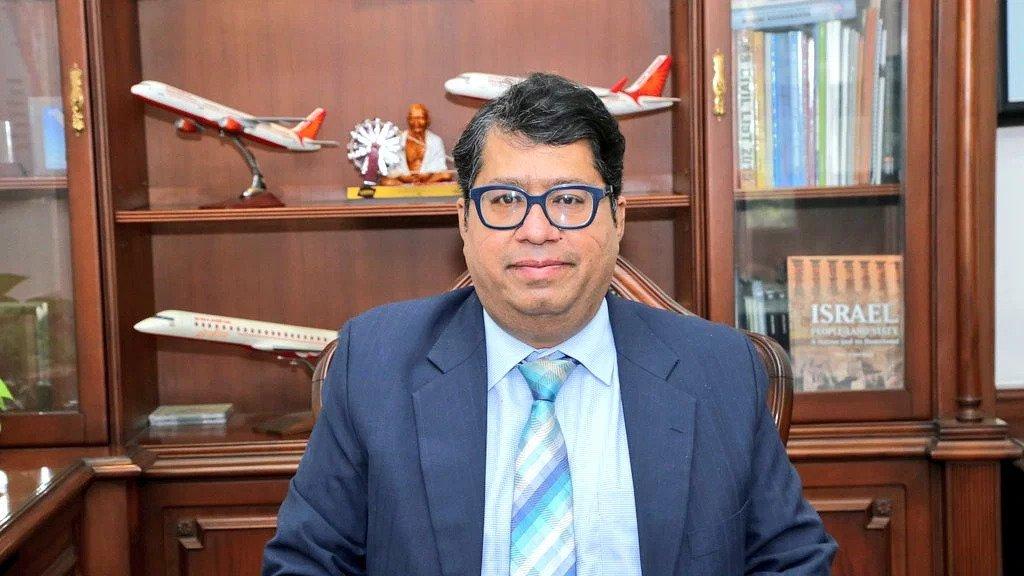 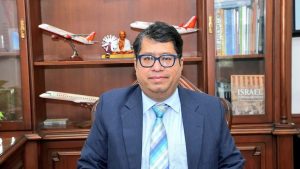 Directorate of General of Civil Aviation

The appointments Committee of the Cabinet has approved the appointment of Vikram Dev Dutt as the next director general in the Directorate of General of Civil Aviation (DGCA). He will take over as the head of the aviation regulator on February 28, 2023. He will be succeeding the incumbent DGCA chief Arun Kumar. Earlier, Dutt had also served as the CMD of Air India. He had taken charge in January last year.

In 2022, Dutt was appointed as the Chairman and Managing Director of Air India Ltd as part of a senior-level bureaucratic reshuffle effected by the Centre. Dutt is a 1993-batch IAS officer of AGMUT (Arunachal Pradesh, Goa, Mizoram and Union Territory) cadre. Kumar, a 1989-batch IAS officer, was leading the DGCA as its director general since July 2019.

The ACC has also approved the extension of the central deputation tenure of Ashutosh Jindal, Additional Secretary, Cabinet Secretariat, for a period of one year beyond 16.02.2023 which is up to 16.02.2024 or until further orders, whichever is earlier.

In January 1978, the Bureau of Civil Aviation Security (BCAS) was established as a department of the DGCA. As a result of the 1985 bombing of Air India Flight 182, on 1 April 1987 the BCAS became an independent agency of the Ministry of Civil Aviation.