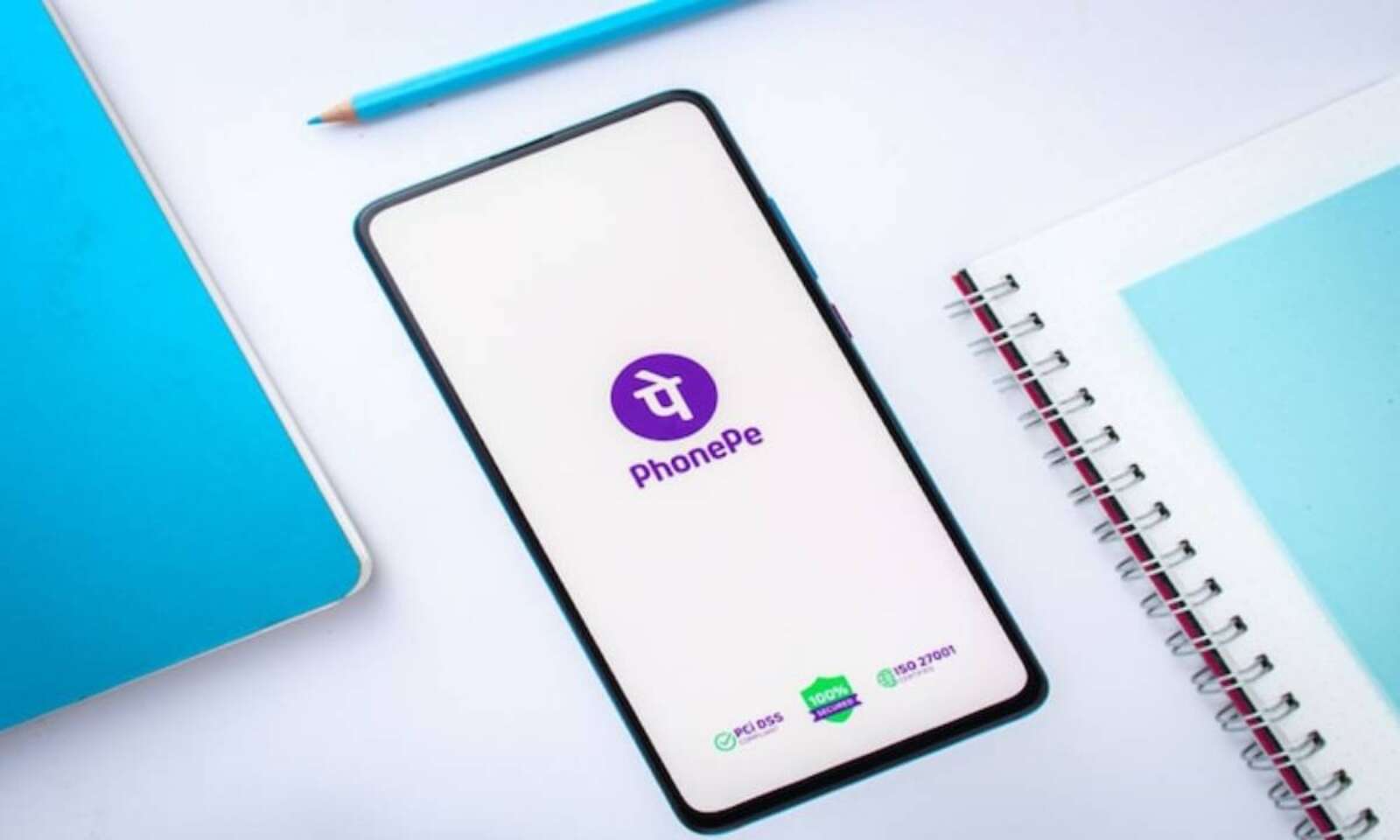 PhonePe, an Indian payments business backed by Walmart Inc., is acquiring two wealth management firms for $75 million in total. WealthDesk will cost roughly $50 million, while OpenQ will cost nearly $25 million, including debt, according to people familiar with the situation who asked not to be identified because the facts are confidential. Customers may invest in equities and exchange traded funds through WealthDesk, which was formed in 2016 and is based in Mumbai, India’s financial hub. OpenQ also provides trading baskets and investing analytics to consumers and institutional customers.