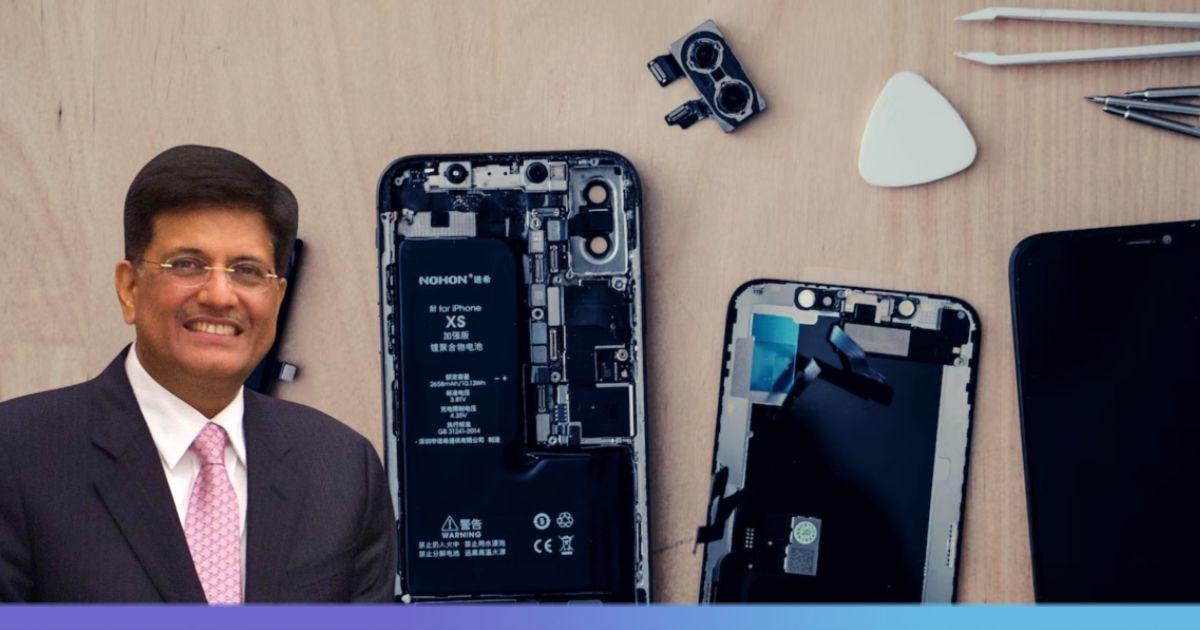 Food and Consumer Affairs Minister Piyush Goyal launched a host of new initiatives, including the right to repair portal and an NTH mobile app and opened new premises of National Consumer Helpline centre in the national capital. A memorandum of understanding was also signed between the Consumer Affairs Department and IIT (BHU), Varanasi as well launched a capacity building programme of consumer commissions.

These initiatives were launched on the occasion of the National Consumer Day. The theme was “Effective disposal of cases in consumer commission”. Minister of State for Food and Consumer Affairs Sadhvi Niranjan Jyothi was also present at the event.

In July 2022 the Department of Consumer Affairs had set up a committee headed by the Additional Secretary Nidhi Khare to develop a comprehensive framework on ‘Right to Repair’.

On the ‘right to repair’ portal, manufacturers will share the manual of product details with customers so that they can either repair by self, by third parties, rather than depend on original manufacturers. Initially, mobile phones, electronic, consumer durables, automobile and farming equipments will be covered.