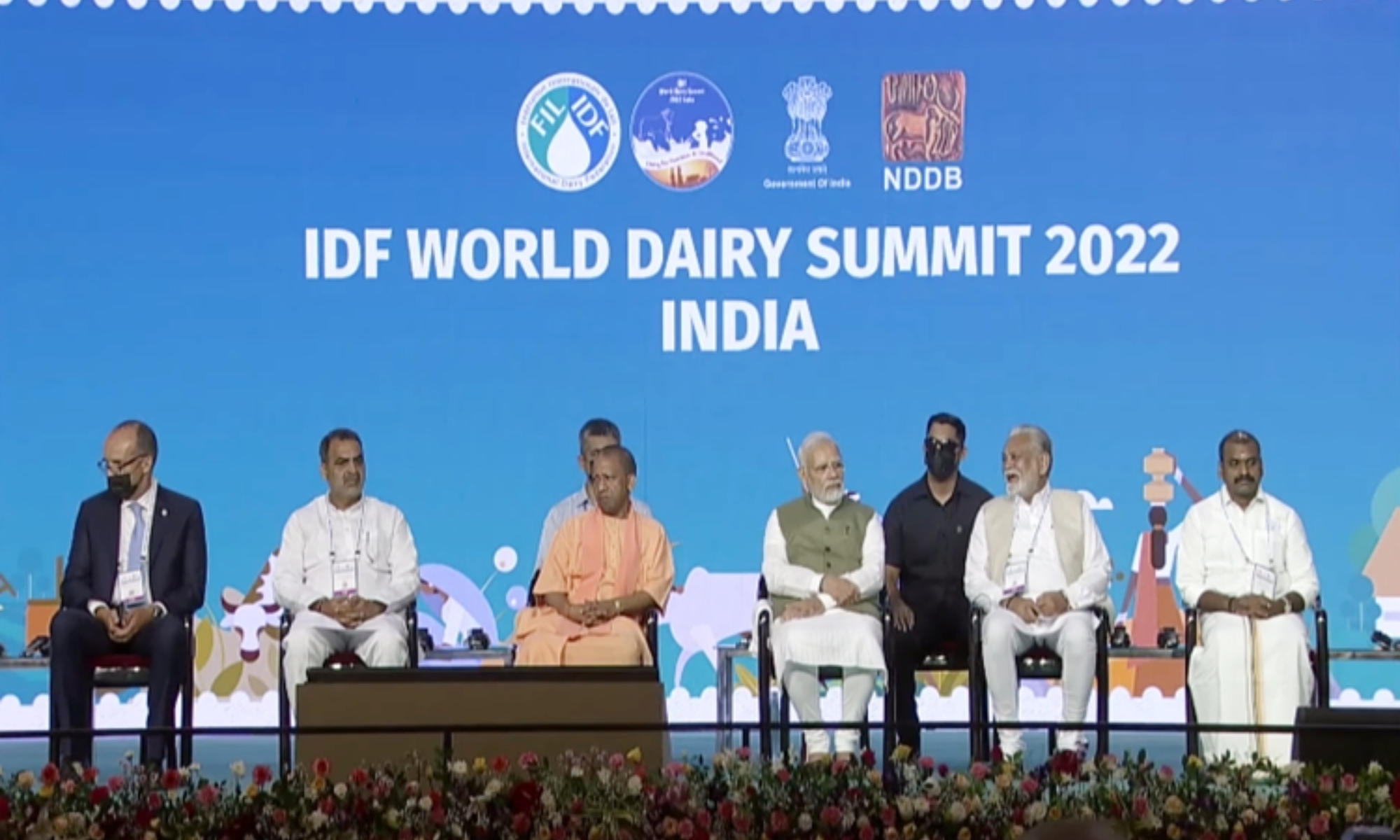 World Dairy Summit 2022: Prime Minister Narendra Modi inaugurated the International Dairy Federation’s World Dairy Summit (IDF WDS) 2022 at the India Expo Center and Mart in Greater Noida, the Prime Minister’s Office (PMO) said in a statement. Prime Minister Modi also visited the local exhibition. At the rally, the prime minister said the dairy sector’s potential would not only boost the rural economy, but would also be an important source of livelihood for millions of people around the world.

The International Dairy Agreement (IDA) changed the International Dairy Arrangement, which were set up in 1980. Its primary feature become to extend and liberalize global exchange in dairy products thru worldwide cooperation. The settlement terminated in 1997. An Arrangement regarding sure Dairy Products (Geneva, 12 January 1970), a treaty entered into through some of nations, become set up to start with to set a minimal charge of skimmed milk powder to $20 according to 100 kilograms. The purpose become to extend the association to different dairy products. It additionally set up a control committee inside the General Agreement on Tariffs and Trade framework to supervise the association.