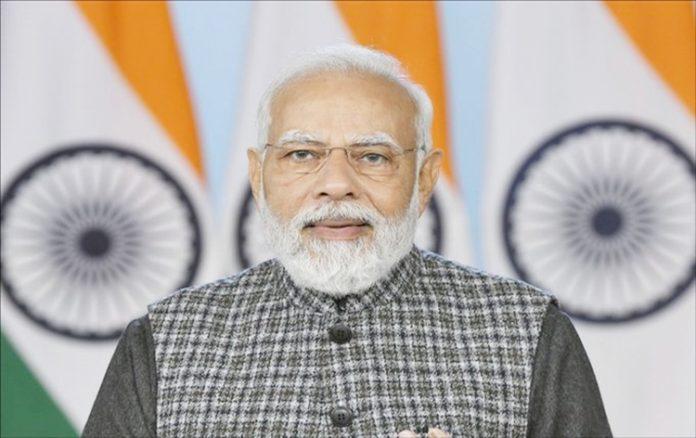 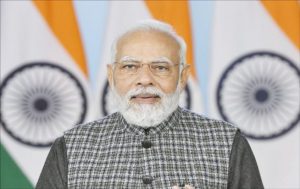 On Parakram Diwas, Prime Minister Narendra Modi participate in a ceremony to name 21 largest unnamed islands of Andaman & Nicobar Islands. The islands would be named after the 21 Param Vir Chakra awardees. The historic significance of the Andaman & Nicobar Islands and to honour the memory of Netaji Subhas Chandra Bose, Ross Islands was renamed as Netaji Subhash Chandra Bose Dweep by the Prime Minister during his visit to the Island in 2018.

PM Modi also inaugurate a model of a memorial dedicated to Netaji Subhas Chandra Bose virtually in Andaman to commemorate the freedom fighter’s 126th birth anniversary. The model of the proposed memorial will be set up on Ross Island, which had been renamed as Netaji Subhash Chandra Bose Dweep in 2018.It will have a museum, a cable car ropeway, a laser-and-sound show, a guided heritage trail through historical buildings and a theme-based children’s amusement park, besides a restro lounge, according to officials.

These islands have been named after the 21 Param Vir Chakra awardees, viz.