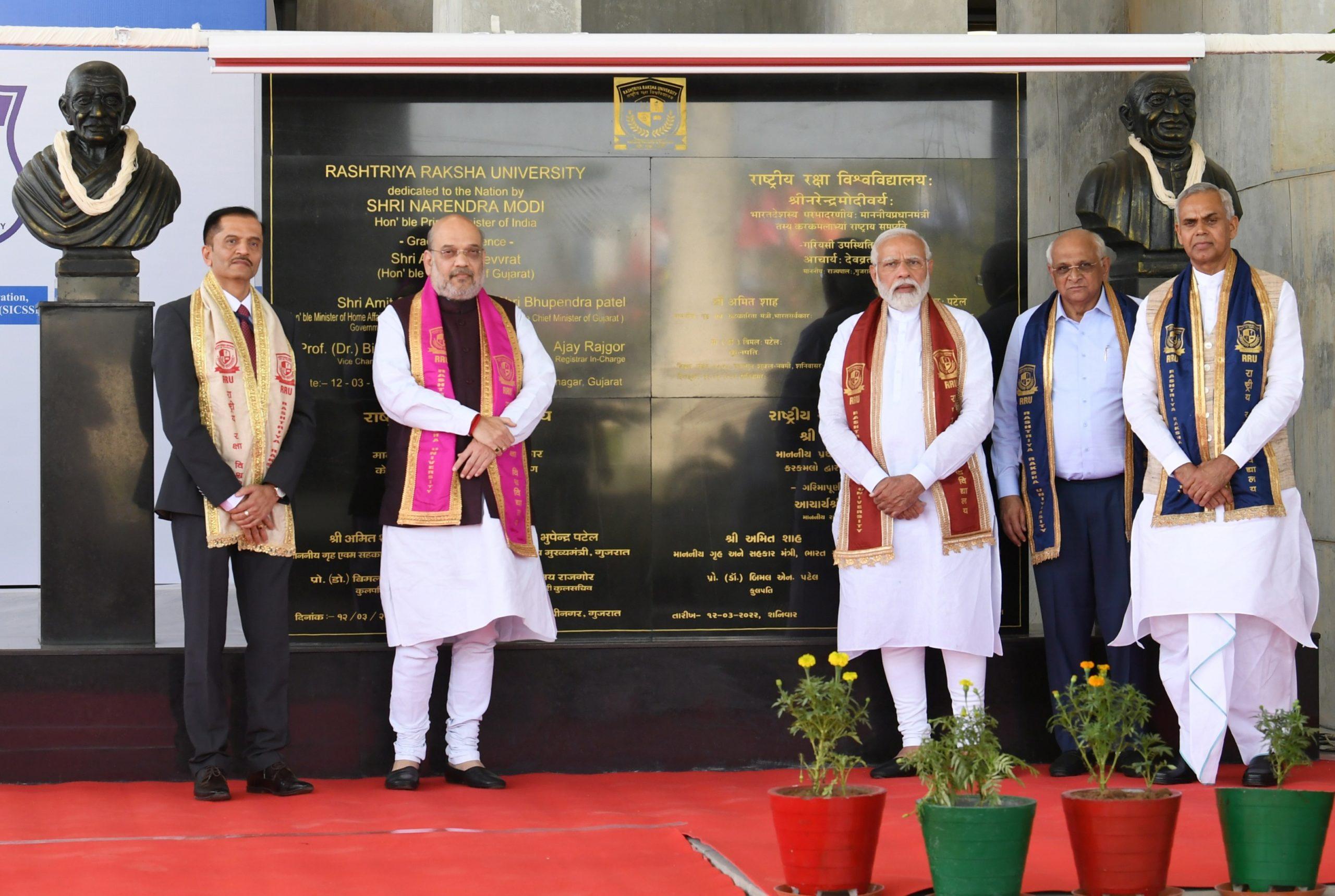 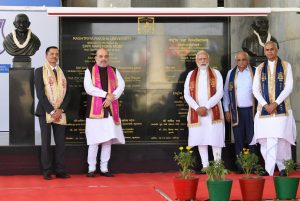 Prime Minister Narendra Modi has dedicated to the nation a new campus building complex of the Rashtriya Raksha University (RRU) at Lavad village near Gandhinagar, Gujarat. PM also addressed the first convocation of RRU Gandhinagar as a Chief Guest. The University, which is an Institution of National Importance, commenced its operations from 1st October 2020.