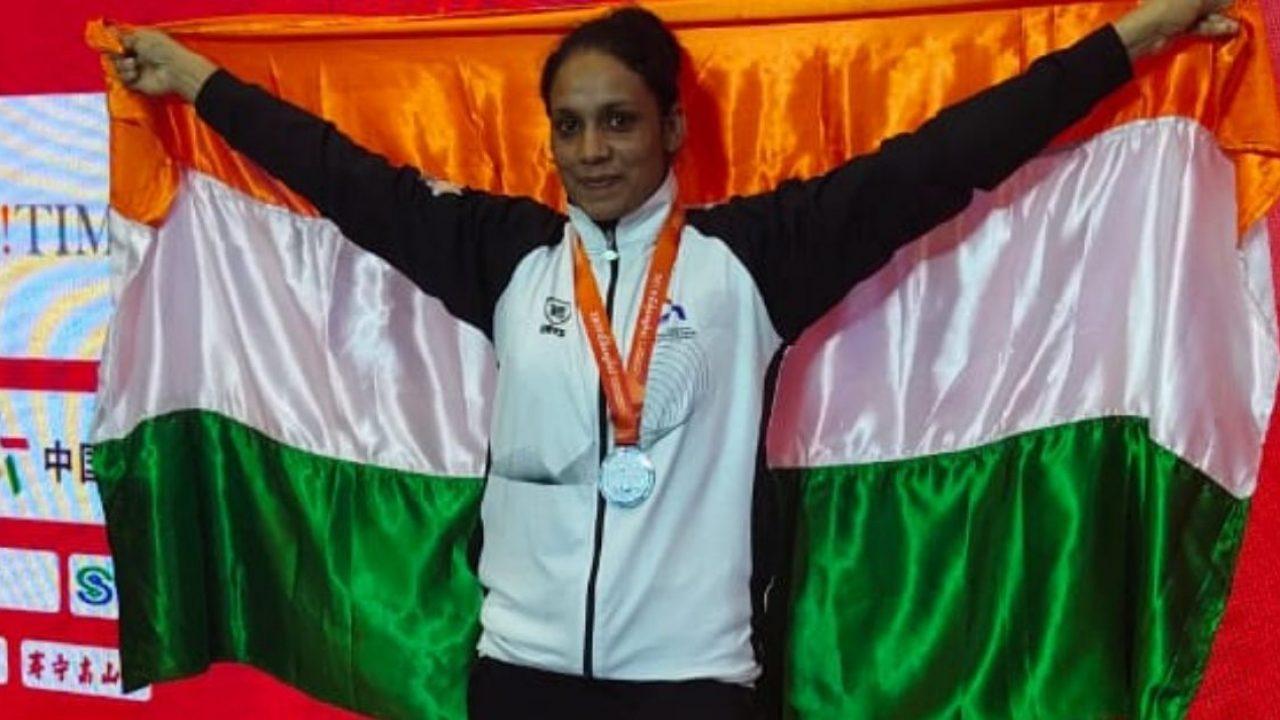 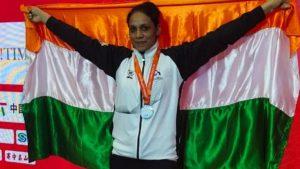 Poonam had lost the final to Iranian opponent Mariyam in the Women’s 75 kg category but after Mariyam recently failed the dope test, the gold medal has been awarded to Poonam Khatri. The information was clarified by Secretary-General of the Indian Wushu Association, Suhel Ahmed.