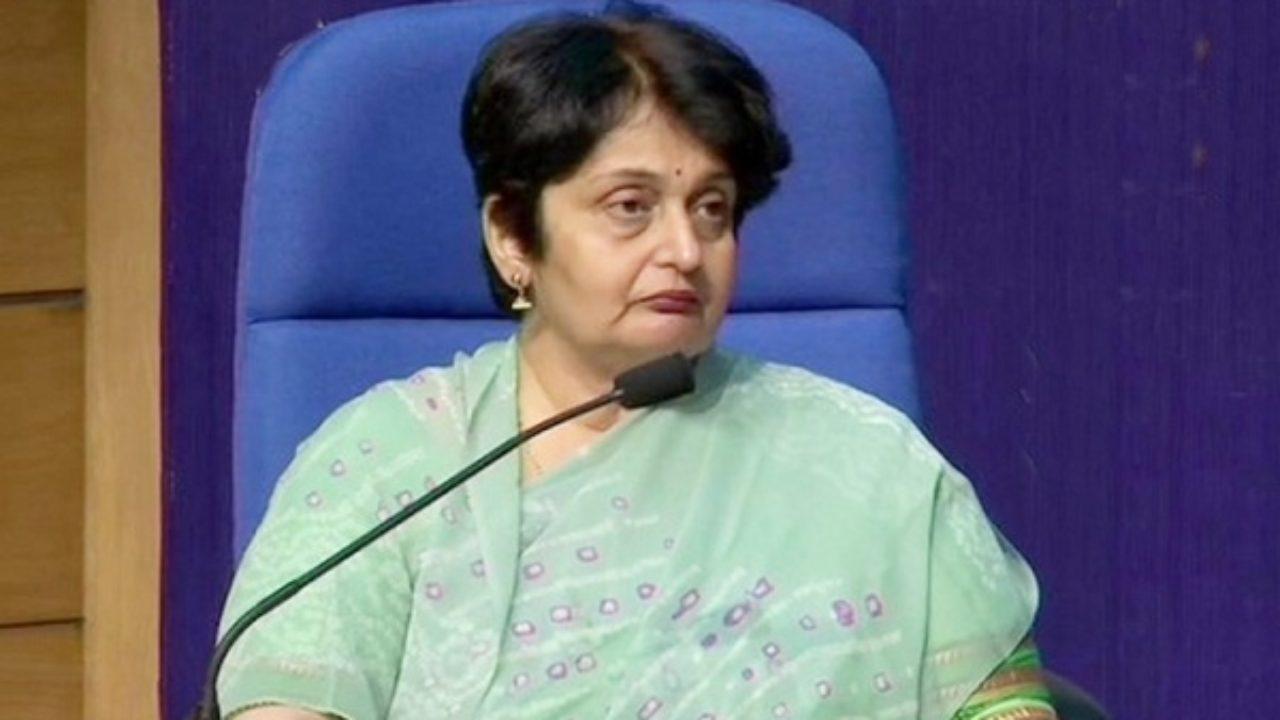 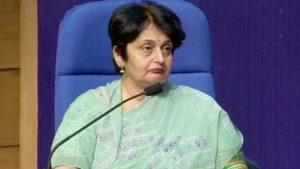 In a meeting of the Chairs, Helen Clarke is believed to have conveyed that Sudan’s experience as the head of the government ministry that led India’s response to the pandemic makes her much more suited for the job.

The panel stated that while it reviewed more than 120 people, it made the final appointments based on skills (including expertise in outbreak response, managing national health systems, leadership in youth and community engagement, socio-economic analytical capabilities), knowledge about the international system including WHO and experience from similar international processes.