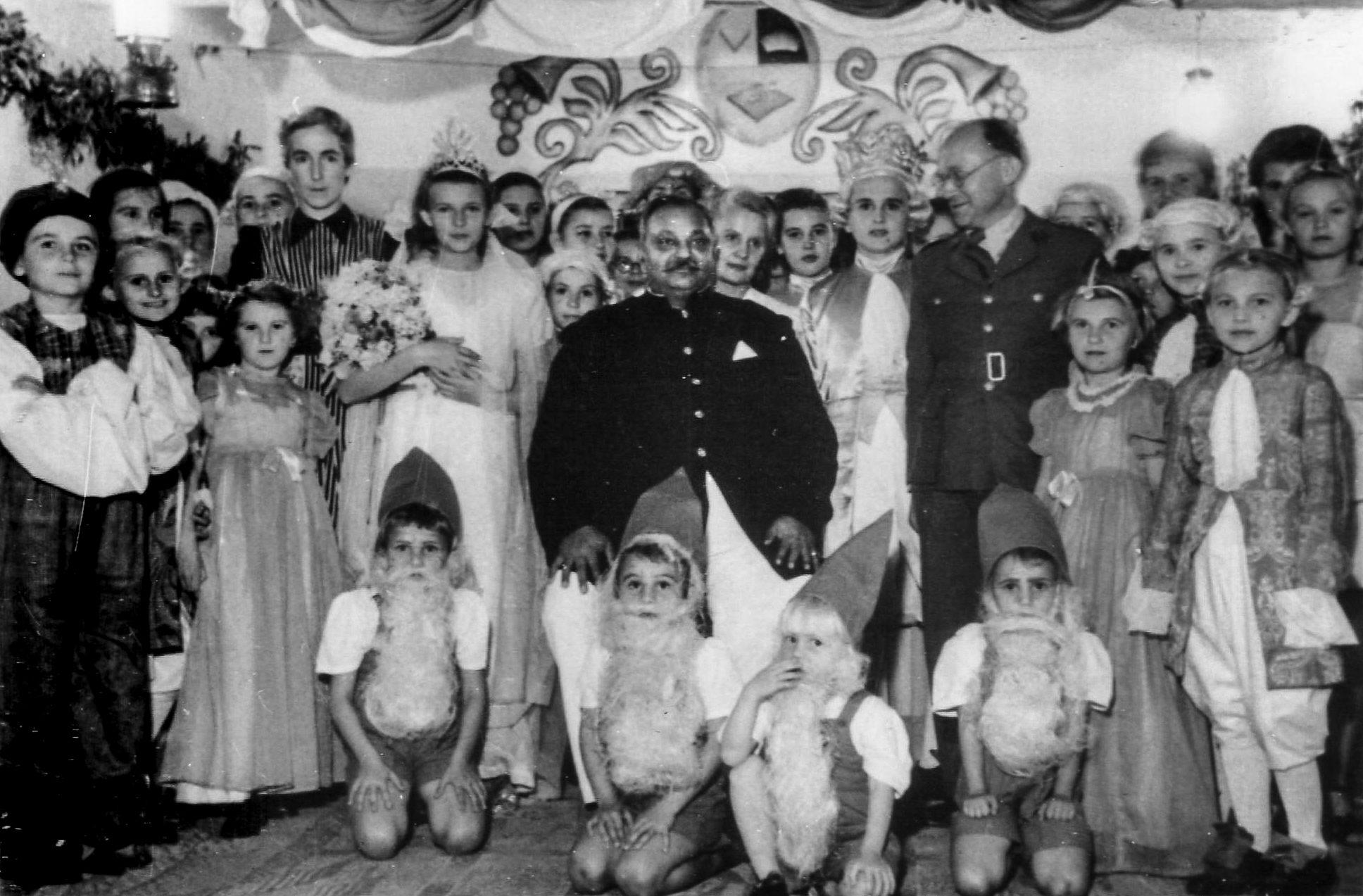 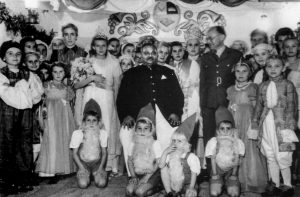 The Polish government has honoured the maharajas of Jamnagar and Kolhapur and others who sheltered Polish refugees fleeing the Soviet Union invasion of Poland during World War II. Honouring the invite, the Indian government sent a delegation of former royals, including Yuvraj Sambhaji Raje and Sanyogitaraje Chhatrapati of Kolhapur and representatives of Jamnagar royalty, to Poland. Poland’s deputy PM Piotr Glinski also participated in the Warsaw event. Recalling their memories of living in India, Polish residents showcased pictures of the Indian kings’ generosity.

In 1939, Germany attacked Poland from the West and the Soviet Union from the East. During the occupation, the Soviet authorities forced hundreds of thousands of Poles to migrate deeper into Soviet territory, including Siberia. At least 5,000 Polish citizens had then fled the country and sought refuge in Kolhapur. They stayed in Valiwade village near Kolhapur city for many years, where a little Poland of sorts came up, equipped with a school, a hospital and even a fire brigade.