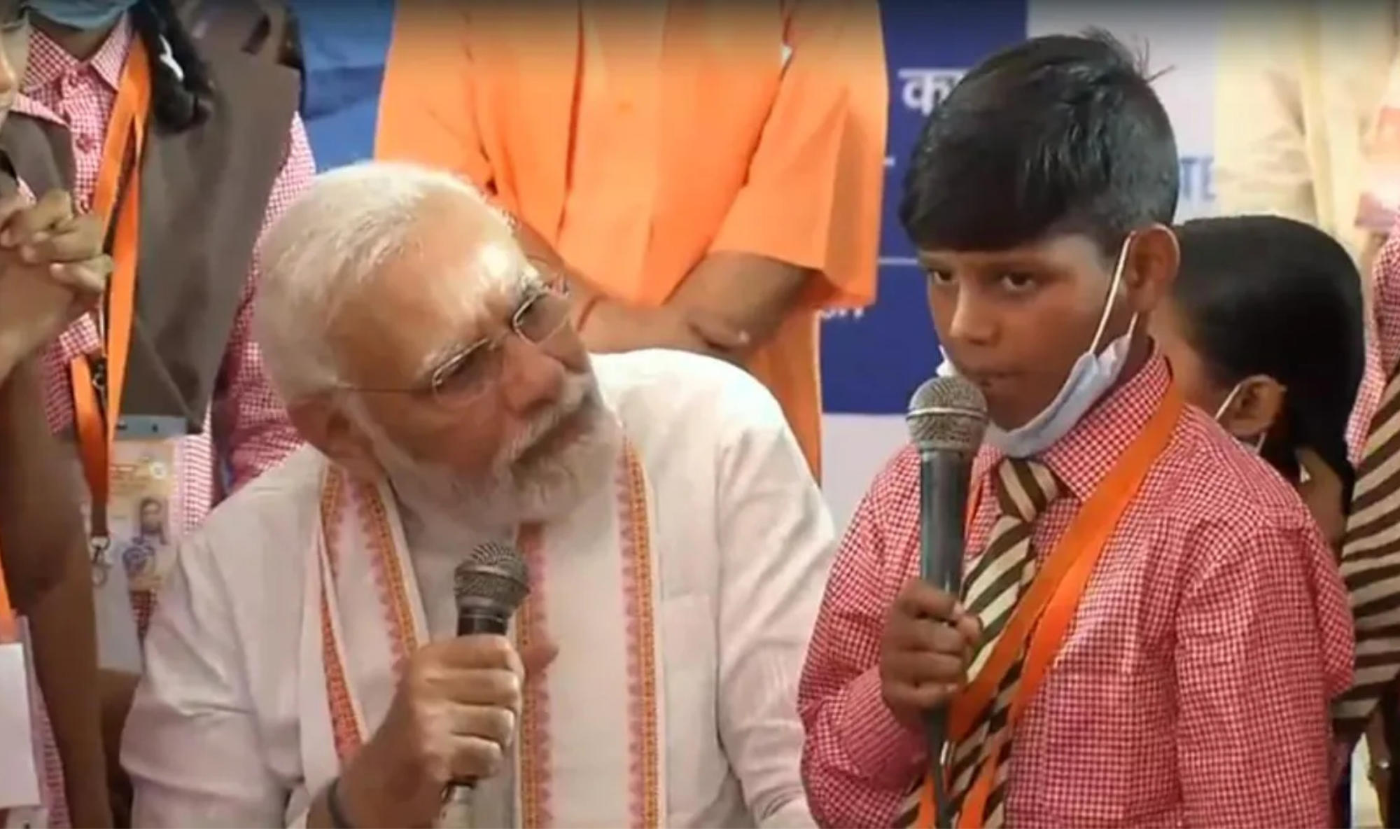 Prime Minister Narendra Modi launched the Akshaya Patra midday meal kitchen during his first trip to his Varanasi district after the BJP won the Uttar Pradesh assembly election. Modi will inaugurate and lay the cornerstone for development projects worth Rs 1,774 crore aimed at enhancing the country’s infrastructure and quality of life during his visit.

The LT College kitchen has the capacity to prepare lunch for 1 lakh pupils. Akhilesh Yadav, the leader of the Samajwadi Party, responded to the opening by stating that all 11 locations suggested during the SP administration should begin using kitchens.

The International Society for Krishna Consciousness (ISKCON), located in Bangalore, operates the Akshaya Patra Foundation as a non-profit trust. In India, it manages the Midday Meal Scheme, a programme for school lunches. The Union Government of India’s largest partner in implementing the Mid Day Meal programme at government-run schools in India is Akshaya Patra. The public-private cooperation is the foundation of the project.