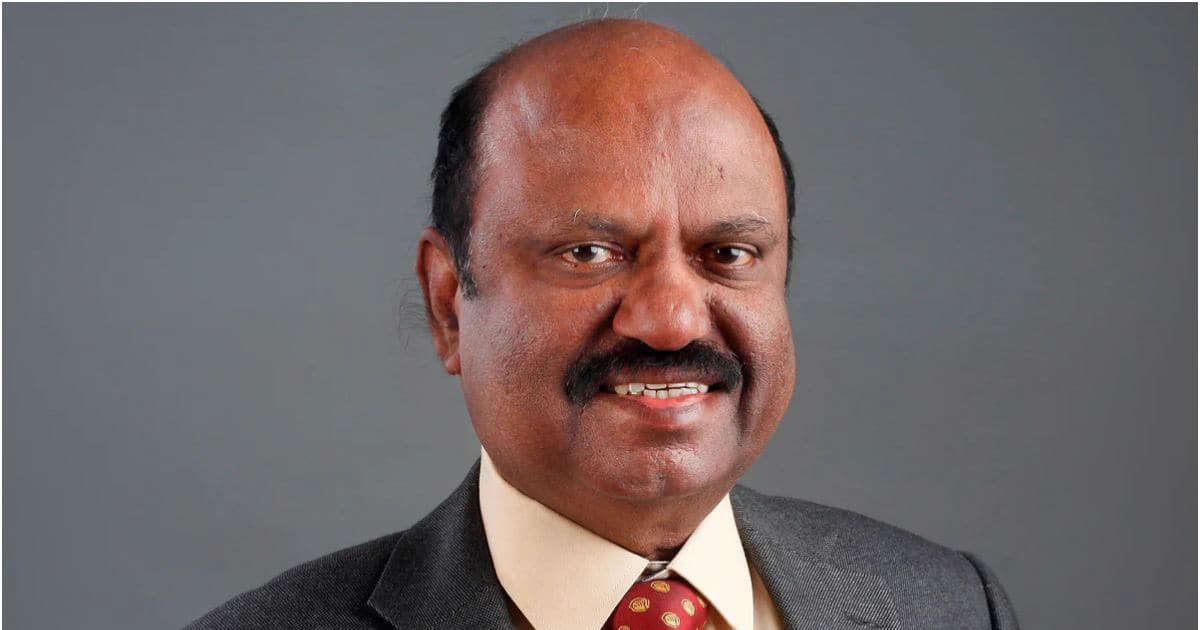 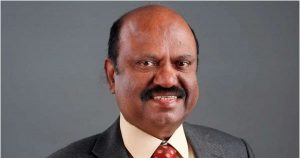 President Droupadi Murmu has appointed Dr CV Ananda Bose as the Governor of West Bengal. Bose (71) is a 1977 batch (retired) Indian Administrative Service (IAS) officer of Kerala cadre. He last served as an administrator in the National Museum here before superannuating in 2011. His appointment will take effect on the date he assumes charge of his office.

Bose has worked both in his cadre state Kerala and in the Centre in different positions. He has been the district collector of Quilon district (now Kollam) in Kerala, served as the secretary to the then chief minister of the state and as additional secretary in the Ministry of Agriculture, among others, according to his official records.

Notably: Manipur Governor La Ganesan had been holding the additional charge of West Bengal since July this year after incumbent Jagdeep Dhankhar was nominated as the vice president candidate by the National Democratic Alliance (NDA). Prior to his election as the vice president of India, Dhankhar was the governor of West Bengal for nearly three years. He had engaged in tussles with the Mamata Banerjee government on multiple occasions over the law and order situation and other issues in the state.