Skip to content
Current Affairs   »   General Studies   »   Project Tiger: Everything You Need to... 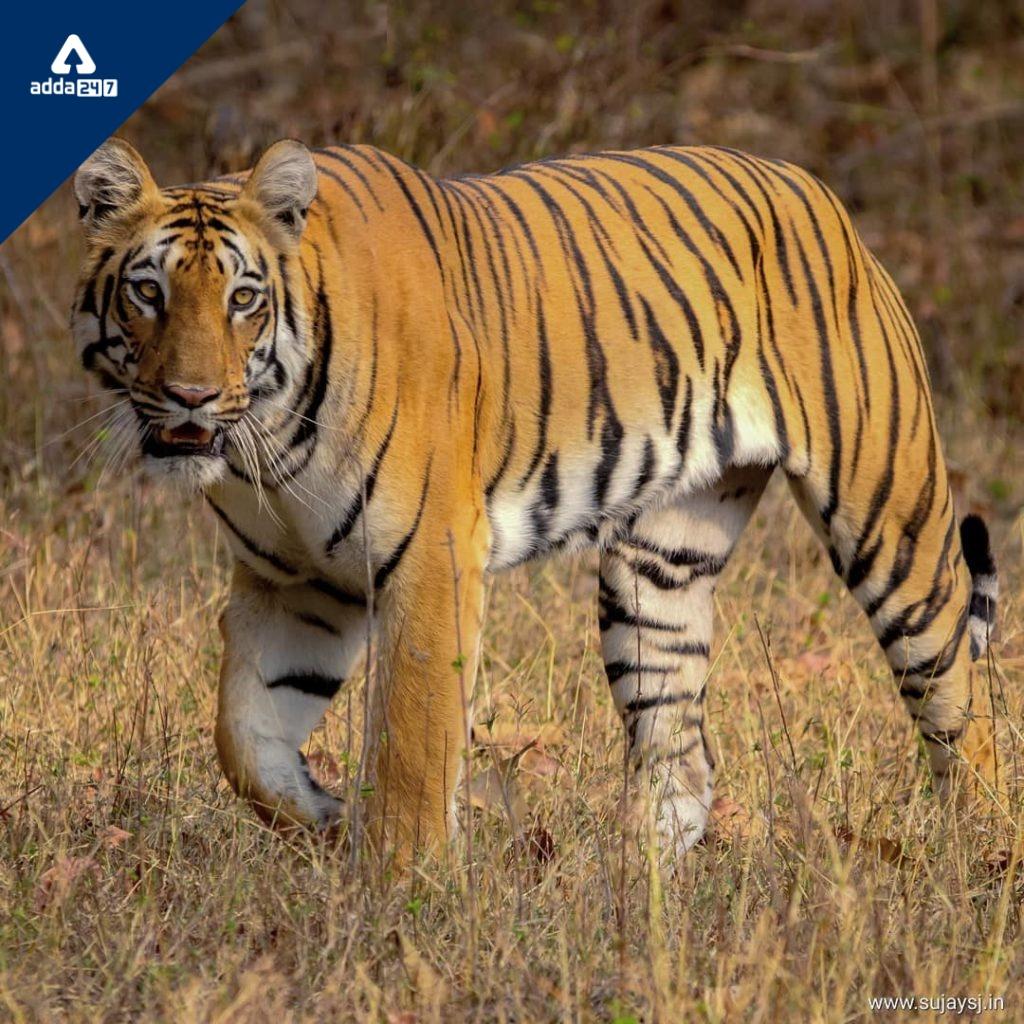 In India, Project Tiger was launched on 1973. As it is the world’s largest home for Royal Bengal Tigers and hosts more than 70% of the total tally of tigers in the World. A huge number of tigers found in India makes it an easy target for hunting and poaching. To prevent these acts and save tigers, Project Tiger was launched. It was the first of its kind of project in India which initiated the Tiger Protection campaign.

The Project Tiger was launched in 1973 by the government of India under the power of Indira Gandhi from the Jim Corbett National Park in Uttarakhand.

For the management of the project, several conservation units are formed to help the Project Tiger. The following list shows the Conservation Units in India.