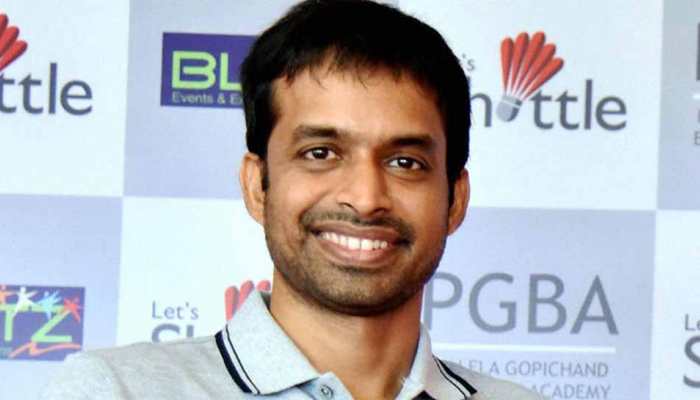 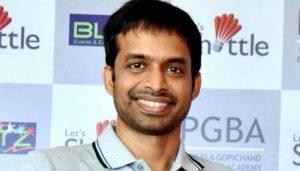 The Chief National coach for the Indian Badminton team Pullela Gopichand honour with Coaches lifetime achievement award by International Olympic Committee’s (IOC). He is the 1st Indian coach to be Honoured with this Lifetime award by the Olympics Committee.