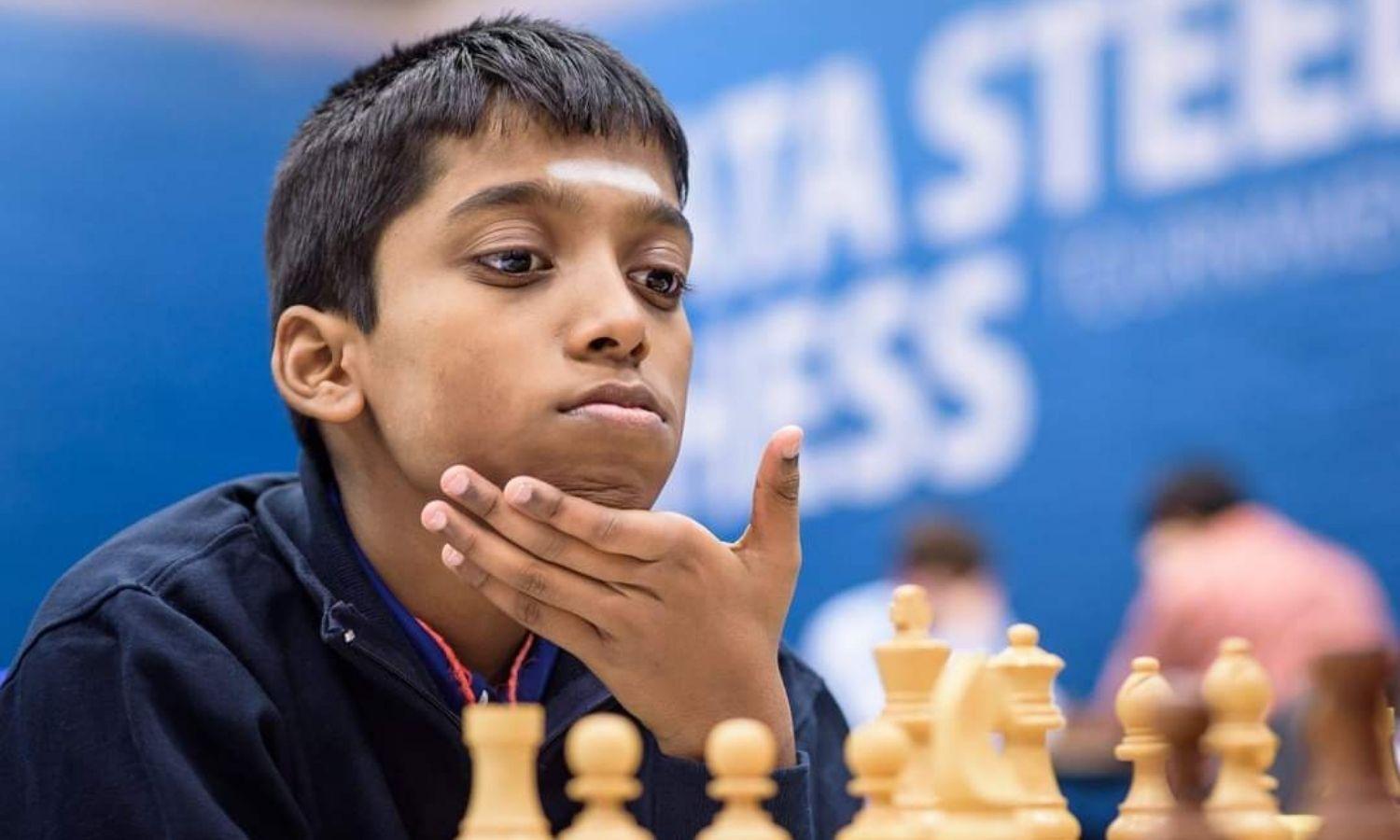 The Paracin Open ‘A’ chess competition 2022 in Serbia was won by young Indian Grandmaster R Praggnanandhaa, who finished with 8 points after nine rounds. The 16-year-old finished with a score of 0.5 points higher than the competition. Alisher Suleymenov and India’s AL Muthaiah, both of whom scored 7 points, were surpassed by Alexandr Predke, who finished in second place with 7.5 points. Due to a higher tie-break score, Suleymenov took third place.