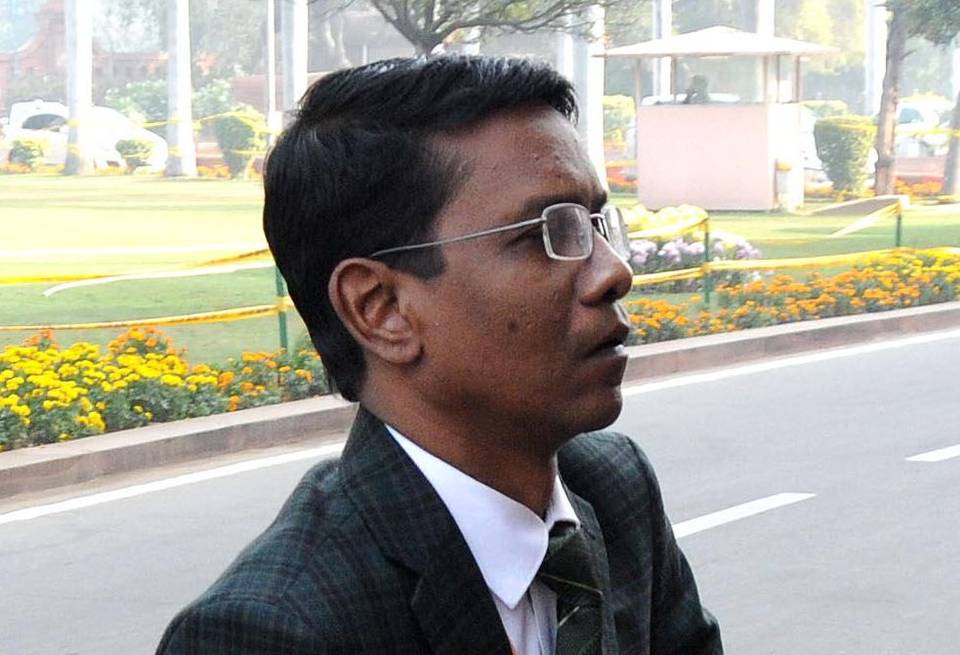 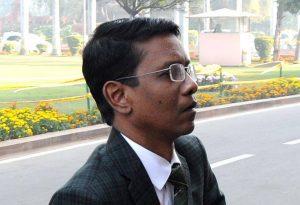 Brajendra Navnit has been appointed as Ambassador and Permanent Representative of India to the World Trade Organisation (WTO), Geneva, Switzerland. He has been appointed for a period of three years. He served in the PMO as Joint Secretary from July 2014 to September 2019. He is a 1999 batch Tamil Nadu cadre IAS officer.