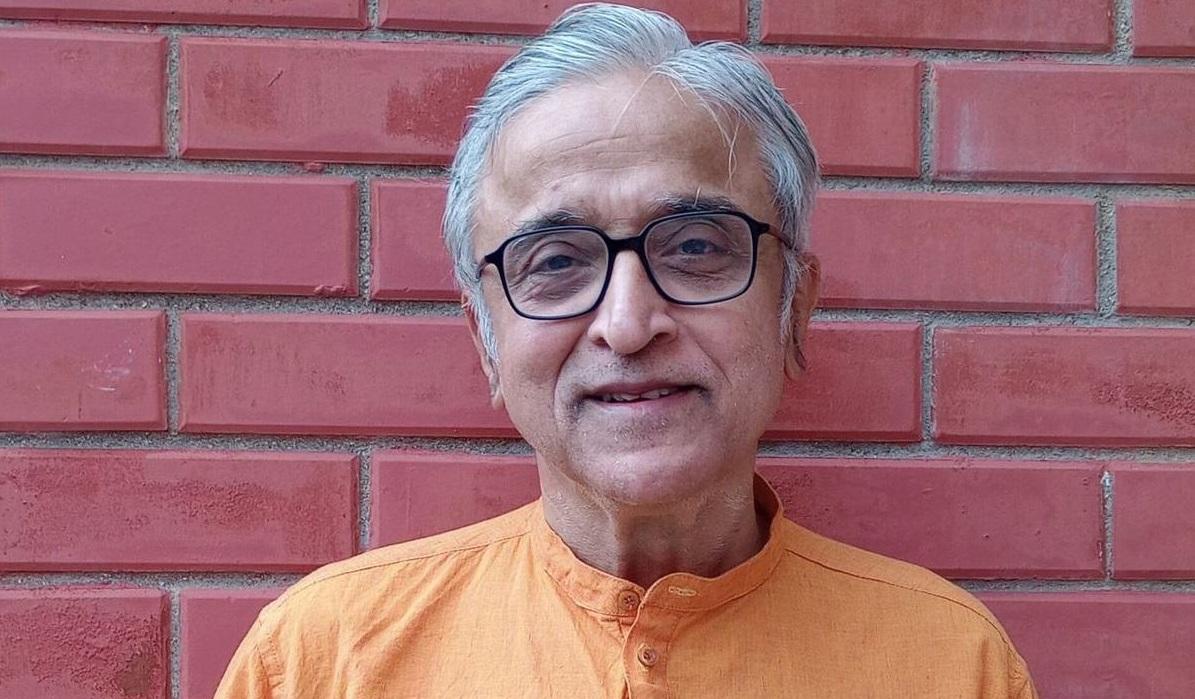 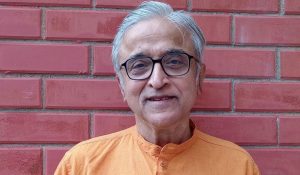 Government of India had appointed Rajeeva Laxman Karandikar, Professor Emeritus at Chennai Mathematical Institute (CMI), as the part-time chairperson of the National Statistical Commission (NSC) of India for a period of three years. He will take up this role as an additional responsibility while continuing as Professor Emeritus at CMI. He joined CMI as a visiting professor in 2010, and officiated as the Director of CMI from January 2011 to April 2021.

Who is Rajeeva Laxman Karandikar?

NSC is an autonomous body formed in June 2005 under the recommendation of the Dr. C Rangarajan commission. The objective of its constitution was to reduce the problems faced by statistical agencies in the country with respect to the collection of data, and strengthen public trust in the numbers released by the Government of India. The chairperson of the Commission enjoys the status of a Minister of State, Government of India.