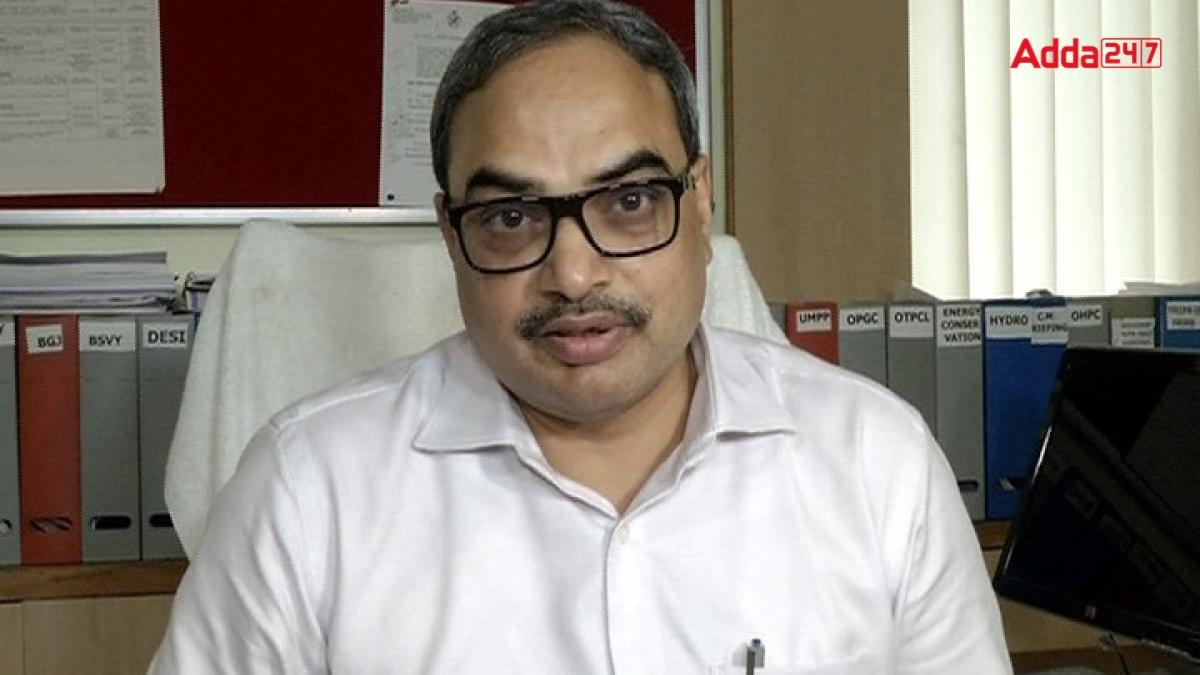 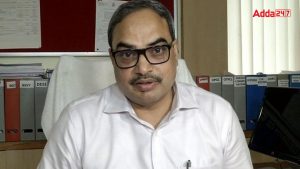 Odisha cadre 1987-batch IAS officer, Rajesh Verma has been appointed as the Secretary to President Droupadi Murmu. He replaces the incumbent Kapil Dev Tripathi, a 1980-batch IAS officer. He is currently serving as Secretary of the Ministry of Corporate Affairs & has also served as principal secretary to Odisha CM Naveen Patnaik. In the past, Verma has also served as the Principal Secretary to Odisha Chief Minister Naveen Patnaik and Principal Secretary of Energy Department, Government of Odisha.

Droupadi Murmu became the 15th President of India after Chief Justice of India (CJI) NV Ramana administered the oath of office last month. With this, she became the second woman President of the country, and the first-ever tribal woman to hold the highest Constitutional office and also happens to be the first President to be born in independent India. Murmu received around 64 per cent of the valid votes of MPs and MLAs comprising the Electoral College. Murmu received 6,76,803 votes whereas Sinha secured 3,80,177 votes.