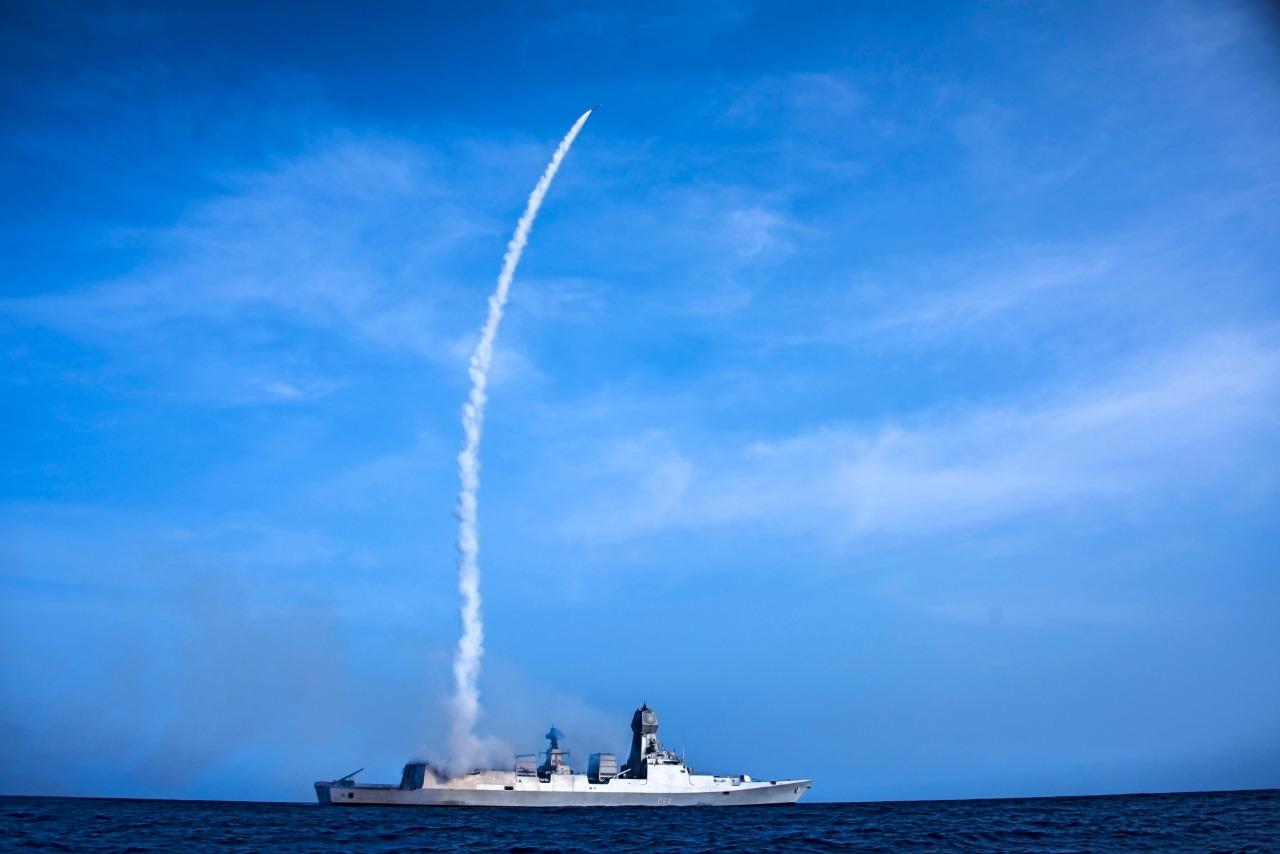 Defence Research and Development Organisation (DRDO) and Indian Navy successfully flight-tested the indigenously designed and developed Vertical Launch Short Range Surface-to-Air Missile (VL-SRSAM) from the Integrated Test Range (ITR) in Chandipur off the coast of Odisha. The flight test was carried out from a naval ship against a high-speed unmanned aerial target for demonstration of vertical launch capability.

Complimenting DRDO, Indian Navy and teams associated with it, Defence Minister Rajnath Singh said that the missile will prove to be a force multiplier for the Indian Navy. Secretary Department of Defence R&D and Chairman DRDO also congratulated the teams involved in the successful flight test and said that the trial has proved the effectiveness of the weapon system. “It will further strengthen the Indian Navy for neutralising various aerial threats at close ranges including sea-skimming targets,” the defence ministry said.