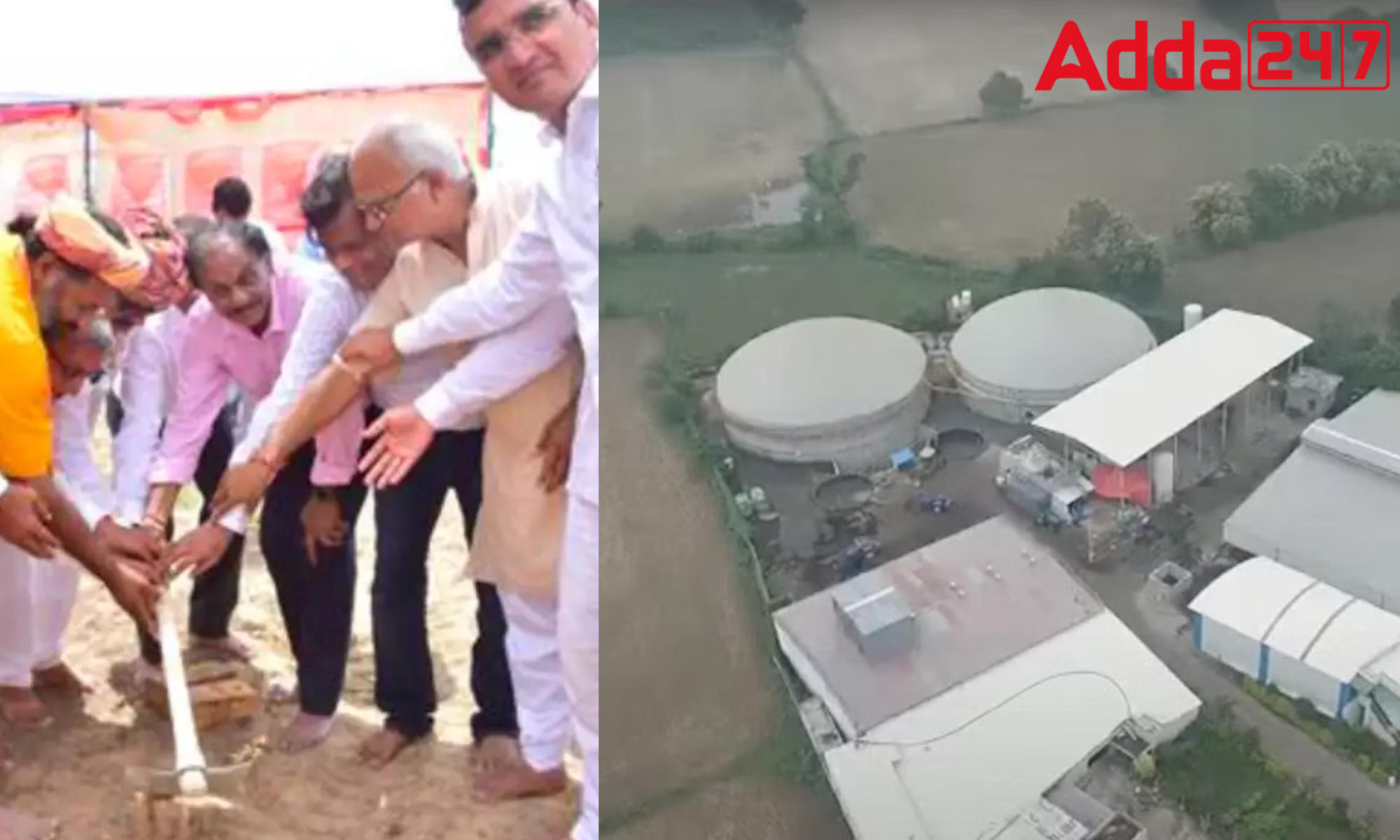 Biogas can be used in all gas applications, such as direct combustion absorption heating and cooling, cooking, space and water heating, drying, and gas turbines.