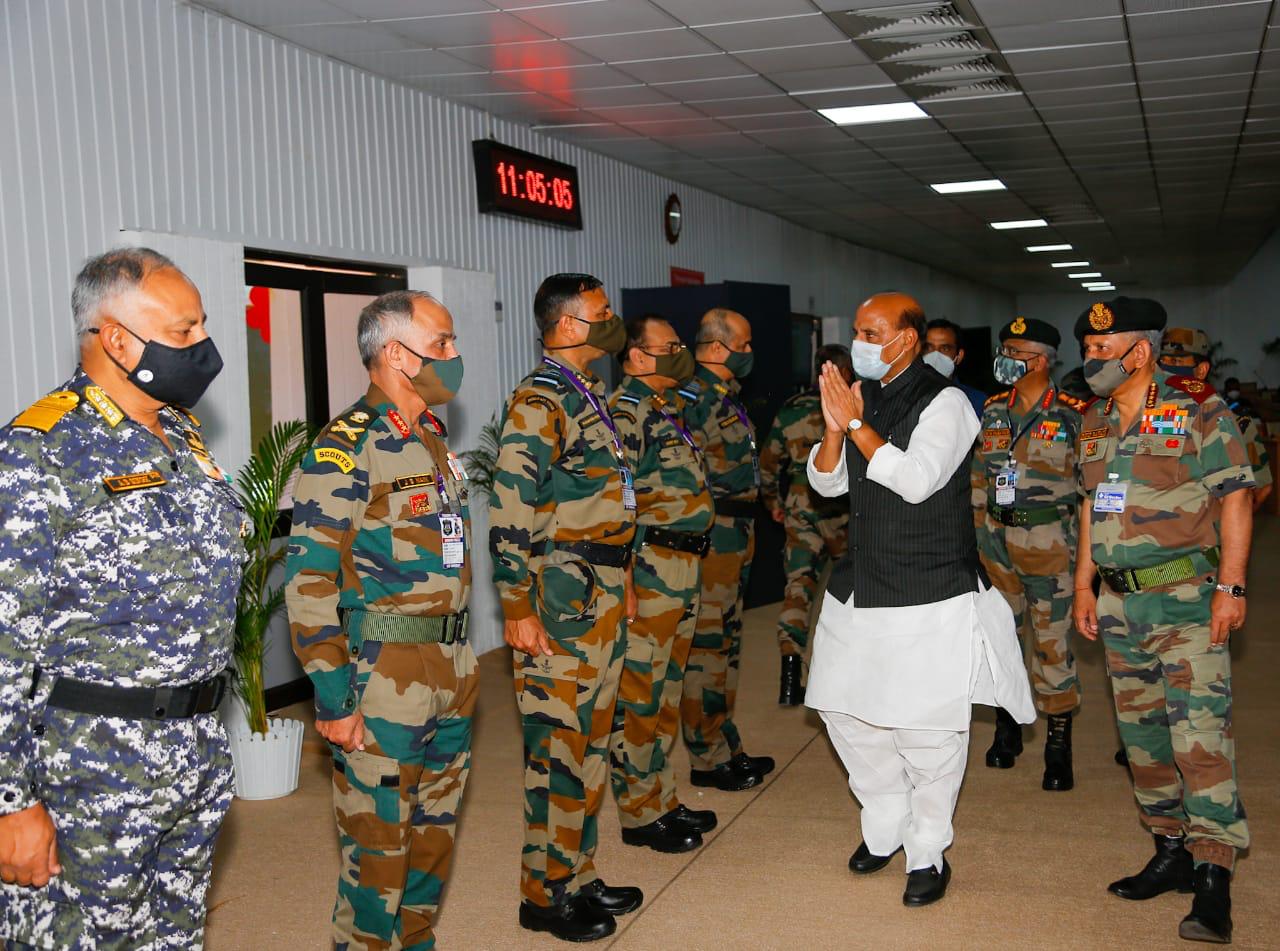 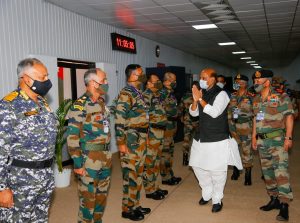 Defence minister Rajnath Singh has attended the three-day Combined Commanders’ Conference (CCC) along with top defence officials at Kevadia, Gujarat. Theaterisation of armed forces, self-reliance in the defence sector and evolving threats in the region will be the focus. It is a premier brainstorming event of the Military Commanders from the three Services.

Defense Minister, Rajnath Singh held deliberations on Day 2. In a first, valedictory session on the third and final day chaired by PM Narendra Modi. The last CCC was held in 2018 at the Air Force Station, Jodhpur.

The combined apex level military leadership of the country is reviewing the security situation and defence preparedness of the Armed Forces, and deliberating pertinent organisational issues for evolving a joint military vision for the future. In a major deviation from the past, the scope of the conference this year has been expanded to make it a multi-layered, interactive, informal and informed event with the added participation of about 30 Officers and soldiers of various ranks from the three Services.