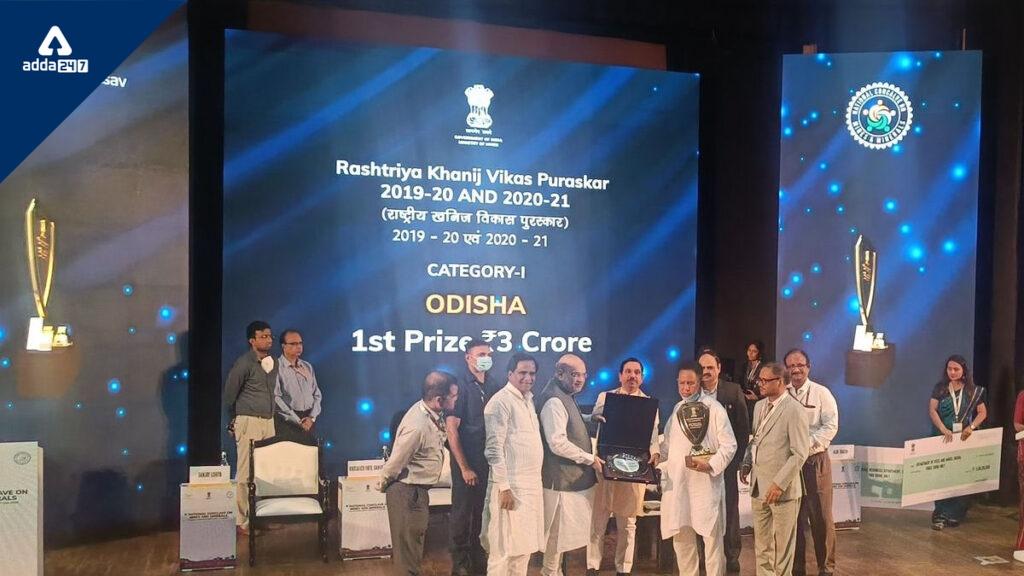 There are three categories of minerals to which the Rashtriya Khanij Puraskar will be awarded. The awards for the year 2018-2020 and 2020-2021 have been given during the 6th National Conclave on Mines & Minerals, which was held on 12th July 2022. A total of ₹18 crores was awarded as prize money to different states.

The government has decided to provide incentives to the states to encourage them to auction mineral blocks. The incentives are given below.

The 6th National Conclave on Mines & Minerals was organized by the Ministry of Mines on 12th July 2022 in New Delhi. The event was facilitated by the union home minister Shri. Amit Shah as Chief Guest. The Union Minister of Mines, Coal, and Parliamentary Affairs Shri Prahlad Joshi inaugurated the one-day conclave.