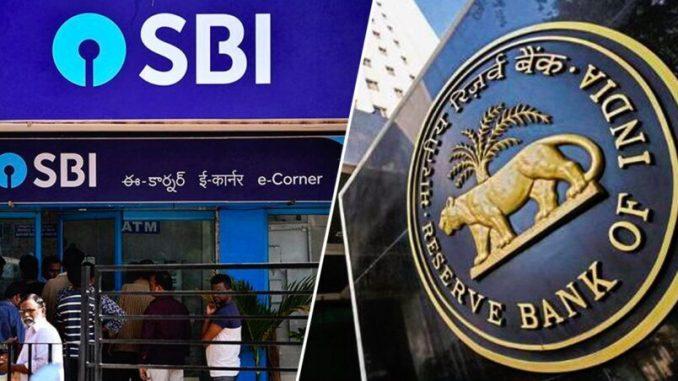 The Reserve Bank of India has given the State Bank of India preliminary approval for its proposed operations support subsidiary, which aims to reduce the cost-to-income ratio. Before introducing the new subsidiary across India, the bank will soon begin a pilot programme in a select areas. Dinesh Kumar Khara, the chairman of SBI, said that a subsidiary for operations assistance is being established. It aims to allay the worry over the cost to income ratio. They already have RBI‘s in-principle permission, and we’ll be starting a trial programme soon.