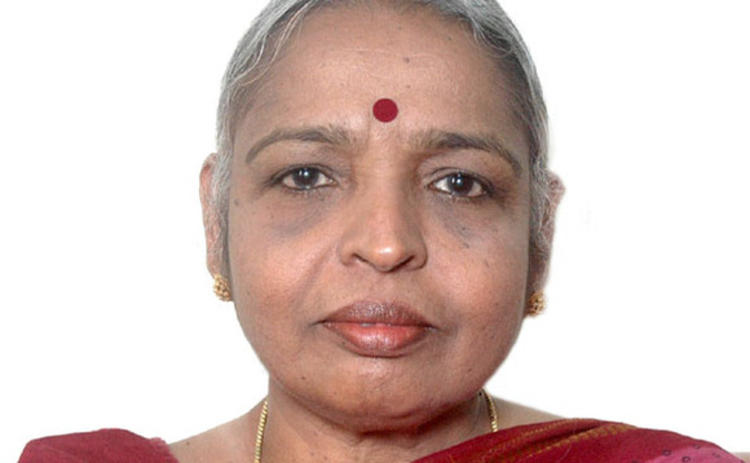 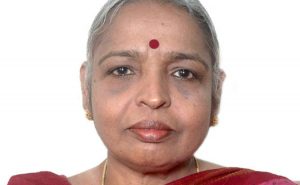 The Reserve Bank of India has announced the names of the members of the Standing External Advisory Committee (SEAC) for evaluating applications for Universal Banks as well as Small Finance Banks. The committee has five members, with former RBI deputy governor Shyamala Gopinath as the chairperson. The panel will have a tenure of three years.

Other members include Revathy Iyer, director, central board, RBI; B Mahapatra, former executive director, National Payments Corporation of India; T N Manoharan, former chairman, Canara Bank; and Hemant G Contractor, former MD, State Bank of India, and former Chairman, Pension Fund Regulatory and Development Authority. According to guidelines, applications for universal banks and SFBs will first be evaluated by the RBI to ensure prima facie eligibility of the applicants, after which the newly formed committee will evaluate the applications.