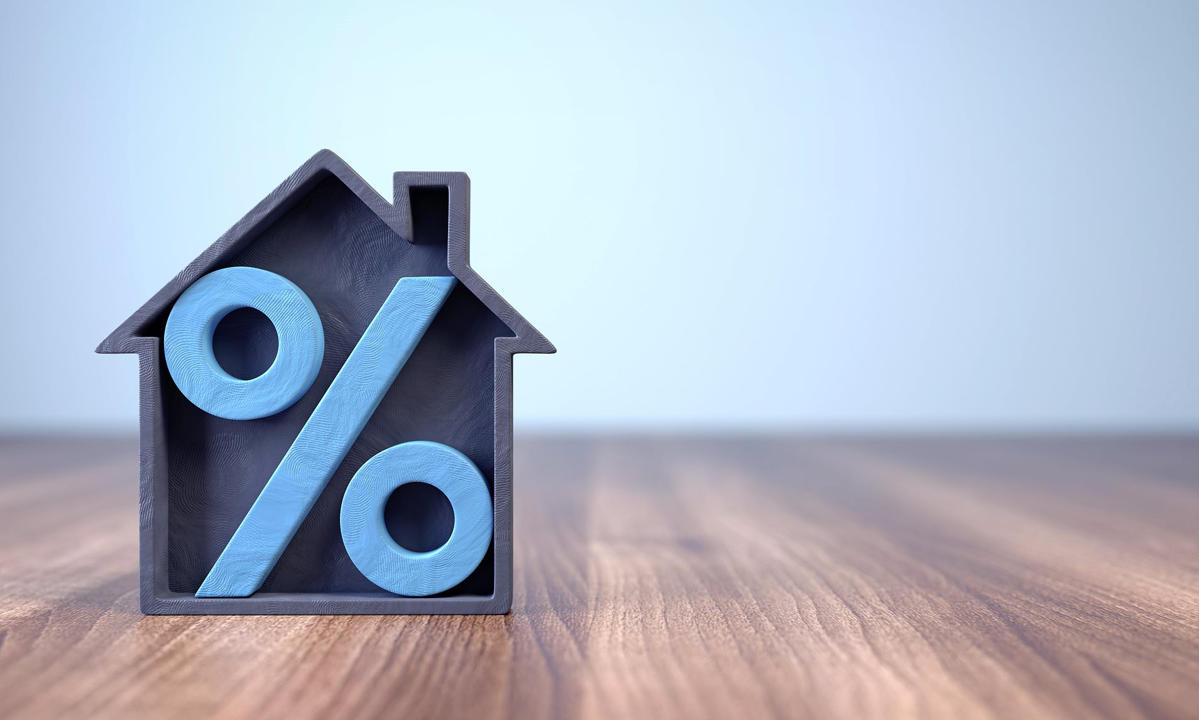 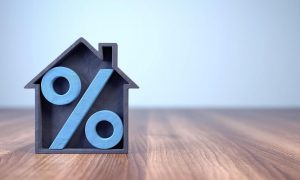 The Reserve Bank of India (RBI) has come up with a draft rule with modifications in the existing regulation related to foreign investment to discourage round-tripping. The central bank is looking to tweak the existing regulations and has come up with draft rules around round-tripping. Some of the largest Indian companies, startups and multinationals with an India presence have put their outbound investment, fundraising and restructuring plans on hold as the RBI looks to introduce fresh regulations around “round-tripping.”

According to the draft rule, any investment made outside India is an entity, in turn, invests in India will be treated as round-tripping if the purpose is to escape tax. This is as the same definition and rationale used by the tax department under General Anti Avoidance Rule (GAAR) which companies have been complaining is quite broad in its scope.