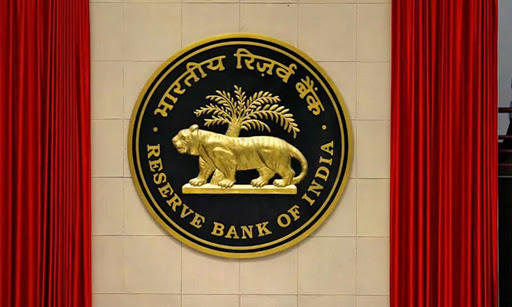 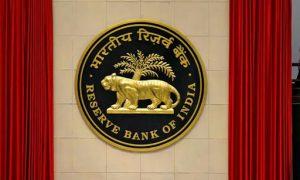 On the basis of an assessment of the current and evolving macroeconomic situation, the Monetary Policy Committee (MPC) at its meeting decided to:

The Central Government has constituted the six-member monetary policy committee (MPC) in September 2016, according to Section 45ZB of the amended RBI Act, 1934.

The MPC also decided to continue with the accommodative stance as long as it is necessary to revive growth and mitigate the impact of COVID-19 on the economy, while ensuring that inflation remains within the target going forward