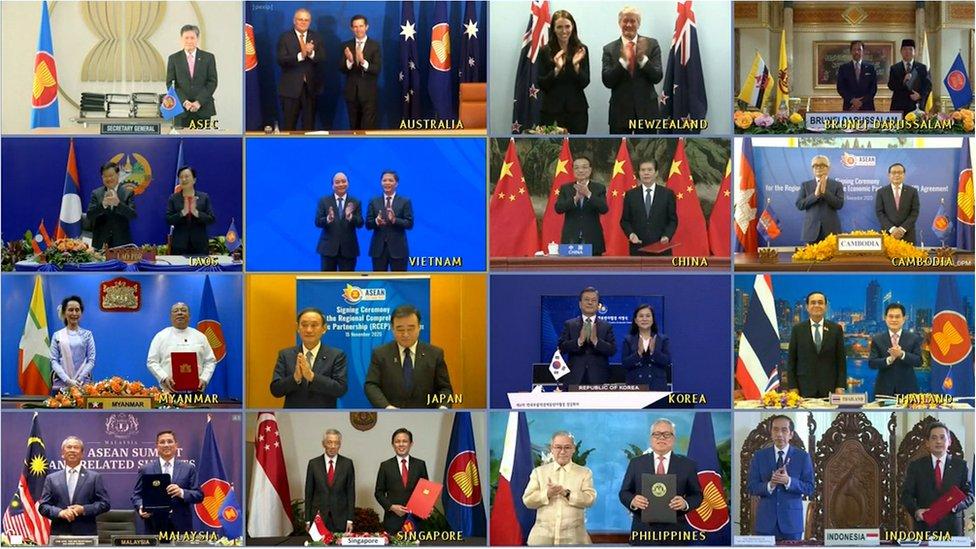 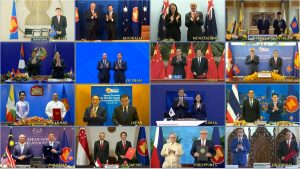 Members of the RCEP accounts for nearly a third of the world’s population and around 30% of global gross domestic product (GDP).