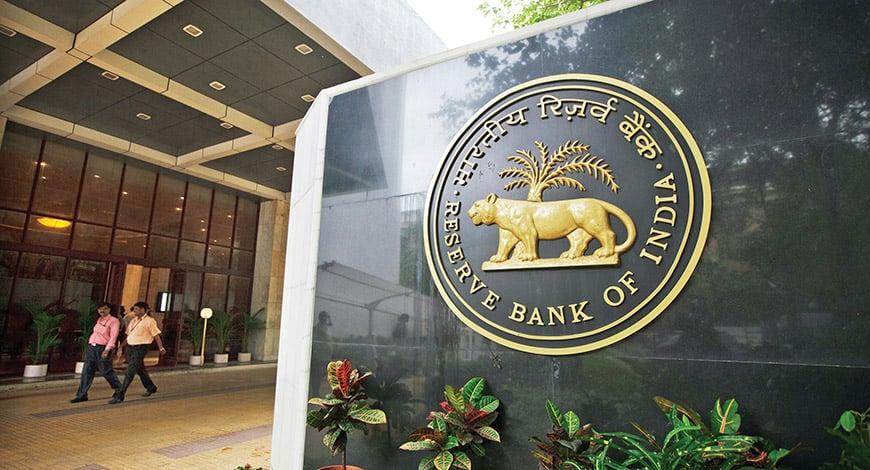 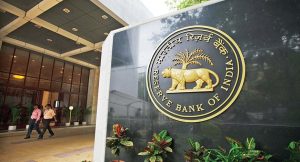 The Reserve Bank of India (RBI) has announced a four-tiered regulatory framework for categorisation of Urban Co-operative Banks (UCBs). Besides, the central bank has come out with norms pertaining to the net worth and capital adequacy of these banks.

The Reserve Bank of India had constituted the Expert Committee on Urban Co-operative Banks, under the Chairmanship of Shri N. S. Vishwanathan, former Deputy Governor, Reserve Bank to examine the issues in urban cooperative banking sector and to review regulatory/ supervisory approach for strengthening the sector. Based on the recommendations of the Expert Committee, RBI had released the Revised Regulatory Framework for Urban Co-operative Banks (UCBs) on July 19, 2022. The four-tiered regulatory framework, based on size of deposits of the UCBs, will come into force with immediate effect.

RBI has now categorized Urban Co-Operative Banks in India into four tier depending upon the deposit with the bank:

Minimum Net worth Requirement of the banks

For other UCB it shall be Rs 5 crore.

What is Urban Cooperative Banks?