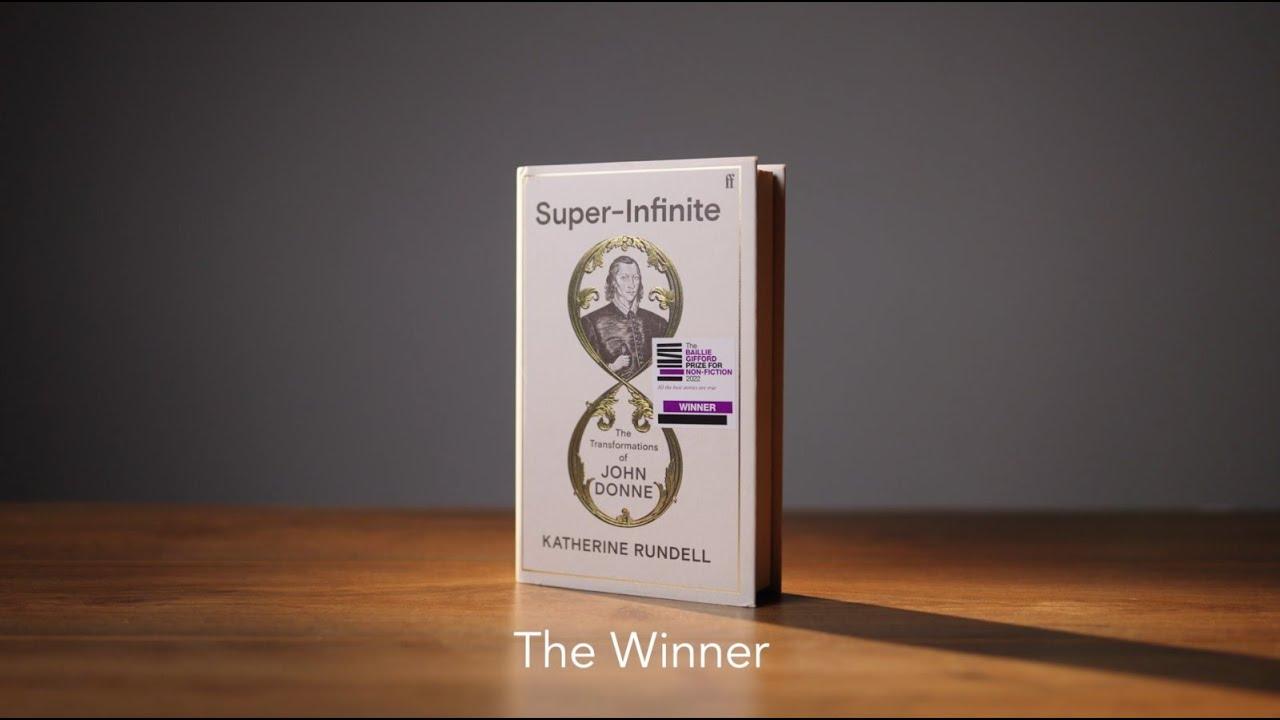 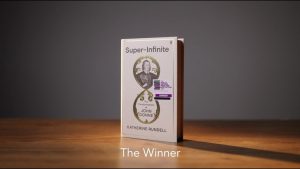 British writer Katherine Rundell’s biography “Super-Infinite: The Transformations of John Donne” was named winner of the 50,000 pound ($59,000) Baillie Gifford Prize at a ceremony in London. Rundell’s book was a unanimous choice by the six judges from among 362 books submitted for the prize. The book argues that Donne, best known four centuries after his death for a poem that begins “No man is an island” – is “a writer perhaps as great as Shakespeare, and a writer we should all read for his writing on love, sex and death.”

Notably: Last year’s winner was Patrick Radden Keefe’s “Empire of Pain: The Secret History of the Sackler Dynasty,” an expose of the family that helped unleash the United States’ opioid epidemic.

About the Baillie Gifford Prize:

The Baillie Gifford Prize recognizes English-language books from any country in current affairs, history, politics, science, sport, travel, biography, autobiography and the arts. The other finalists were Caroline Elkins’ “Legacy of Violence: A History of the British Empire;” Sally Hayden’s “My Fourth Time, We Drowned: Seeking Refuge on the World’s Deadliest Migration Route;” Jonathan Freedland’s “The Escape Artist: The Man Who Broke Out of Auschwitz to Warn the World;” Anna Keay’s “The Restless Republic: Britain Without a Crown;” and Polly Morland’s “A Fortunate Woman: A Country Doctor’s Story.”