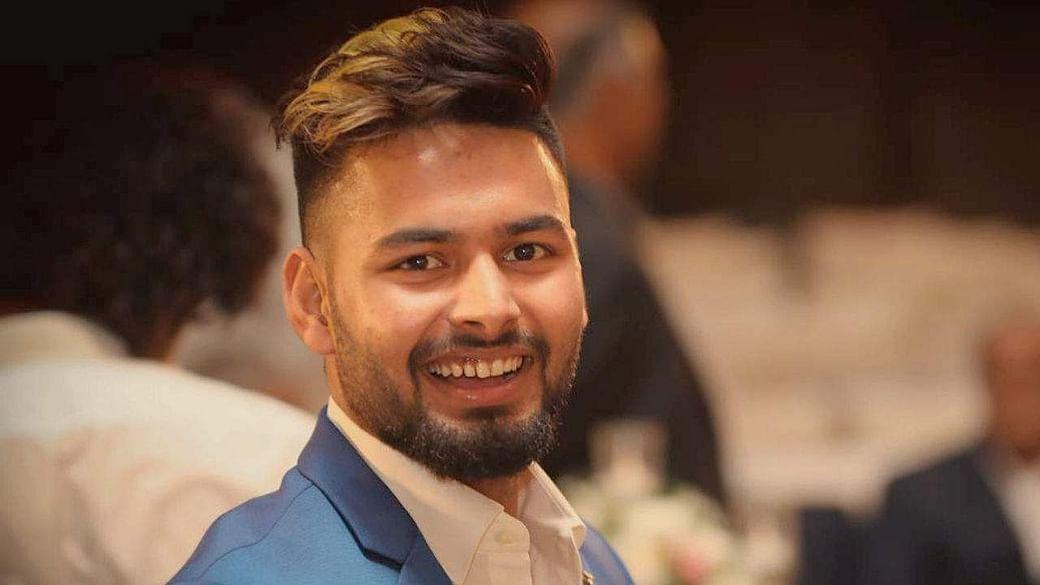 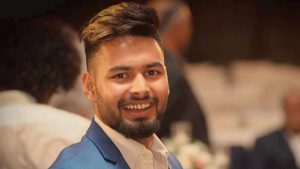 Uttarakhand Chief Minister Pushkar Singh Dhami has announced that Indian wicket-keeper batsman Rishabh Pant has been appointed as the brand ambassador of the state. The 24-year Pant, who was rested for the New Zealand Tests, is currently in South Africa as the Indian Team is all set to face Proteas in the three-match Test series, starting December 26.

About the Rishabh Pant:

Rishabh Rajendra Pant is an Indian cricketer who plays as a middle-order wicket-keeper batsman for India, Delhi, and the Delhi Capitals in the Indian Premier League. In December 2015, he was named in India’s squad for the 2016 Under-19 Cricket World Cup.