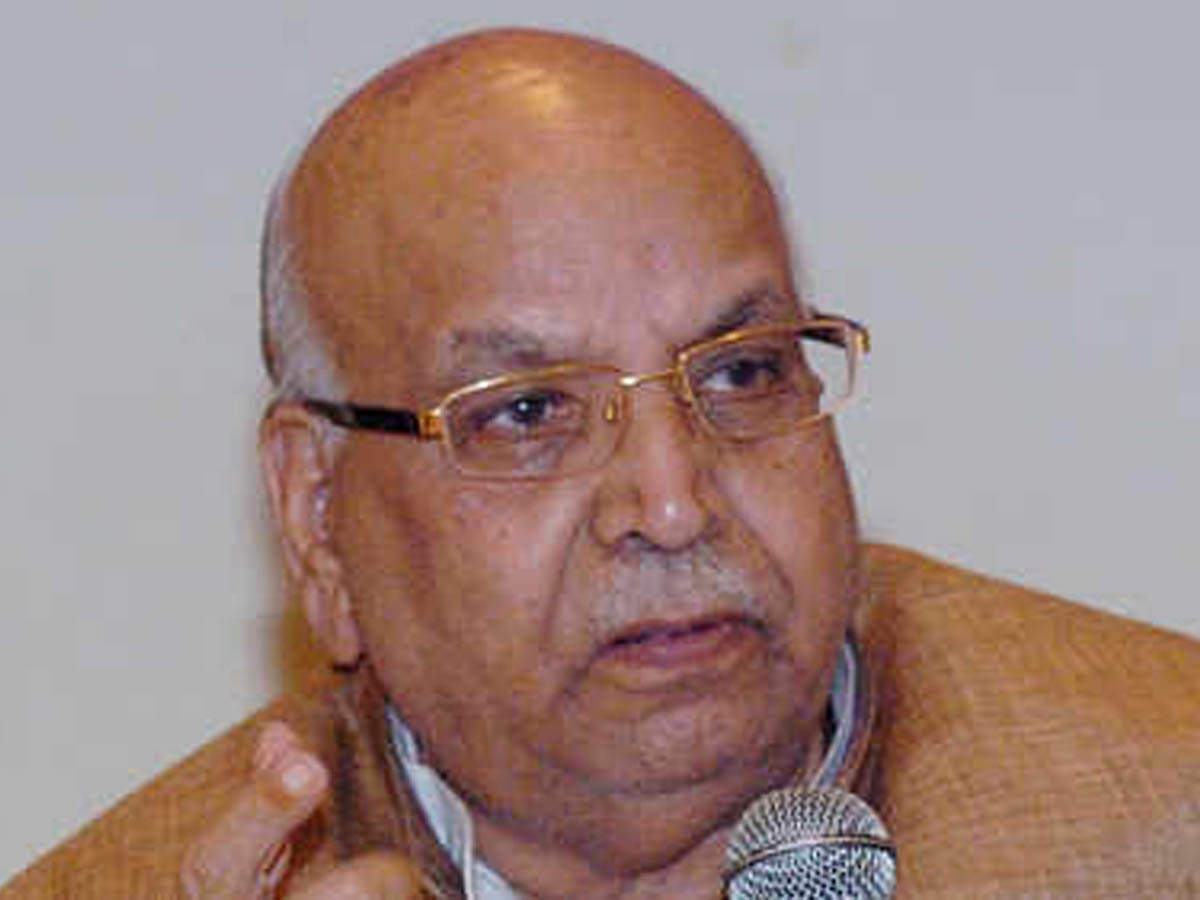 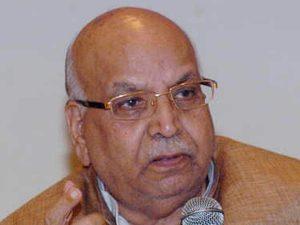 The Lucknow Municipal Corporation has named a road and a crossing in the city after former Madhya Pradesh Governor Lalji Tandon. The Chauk Chauraha will now be known as Lalji Tandon Chauraha and the Lucknow-Hardoi Road will be known as Tandon Marg.

The former MP Governor Tandon had started his political career when he became a councillor in Lucknow. He breathed his last on July 21, 2020. Earlier, the Hazratganj Chauraha in Lucknow was renamed after former Prime Minister Atal Behari Vajpayee after his death in 2018.