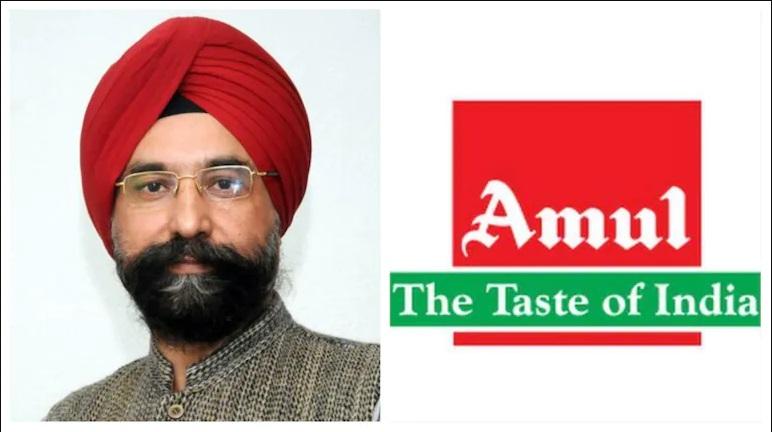 Amul Federation’s managing director RS Sodhi, who has been leading the dairy giant since 2010, stepped down on January 9 as the board decided to end his tenure with “immediate effect”. He has been replaced for an interim period by Jayan Mehta, Amul’s incumbent chief operating officer. The decision to replace Sodhi was taken at the board meeting of Gujarat Cooperative Milk Marketing Federation (GCMMF), the farmers’ cooperative that operates the Amul brand. 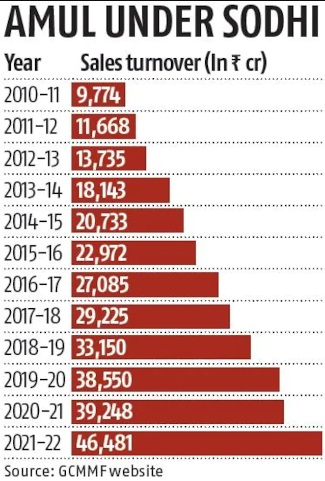 Anand Milk Union Limited (AMUL) is an Indian dairy state government cooperative society, based in Anand, Gujarat. Formed in 1946, it is a cooperative brand managed by Gujarat Cooperative Milk Marketing Federation Ltd. (GCMMF), which today is controlled jointly by 36 lakh milk producers in Gujarat and the apex body of 13 district milk unions, spread across 13,500+ villages of Gujarat. Amul spurred India’s White Revolution, which made the country the world’s largest producer of milk and milk products.