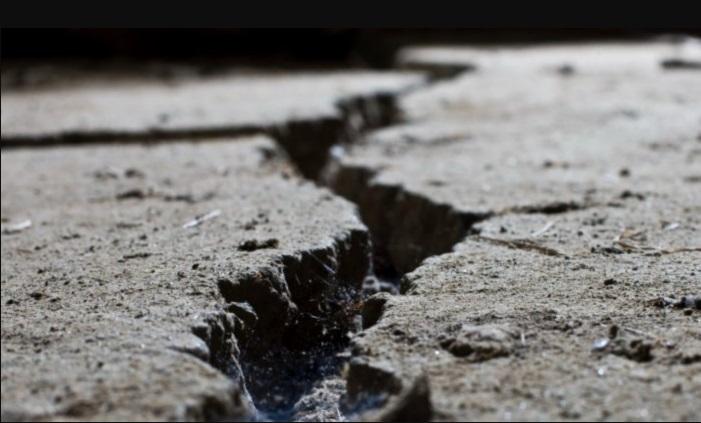 Indonesia issued a tsunami warning for almost three hours after a powerful 7.6 magnitude earthquake struck off Indonesia’s Tanimbar islands on Tuesday, but no significant changes in sea level were recorded and the warning was lifted. At least four aftershocks were reported after the quake that was also felt in some parts of northern Australia, with initial reports by Indonesia’s disaster agency indicating mainly light to medium damage to buildings.

The powerful quake led to a tsunami warning, causing residents of Tanimbar – a group of 30 islands in eastern Indonesia’s Maluku province – to flee their homes. The warning, however, was lifted three hours later. Initial reports suggested limited damage, according to Reuters.

About Ring of Fire:-

Geographical Stretch of Ring of Fire 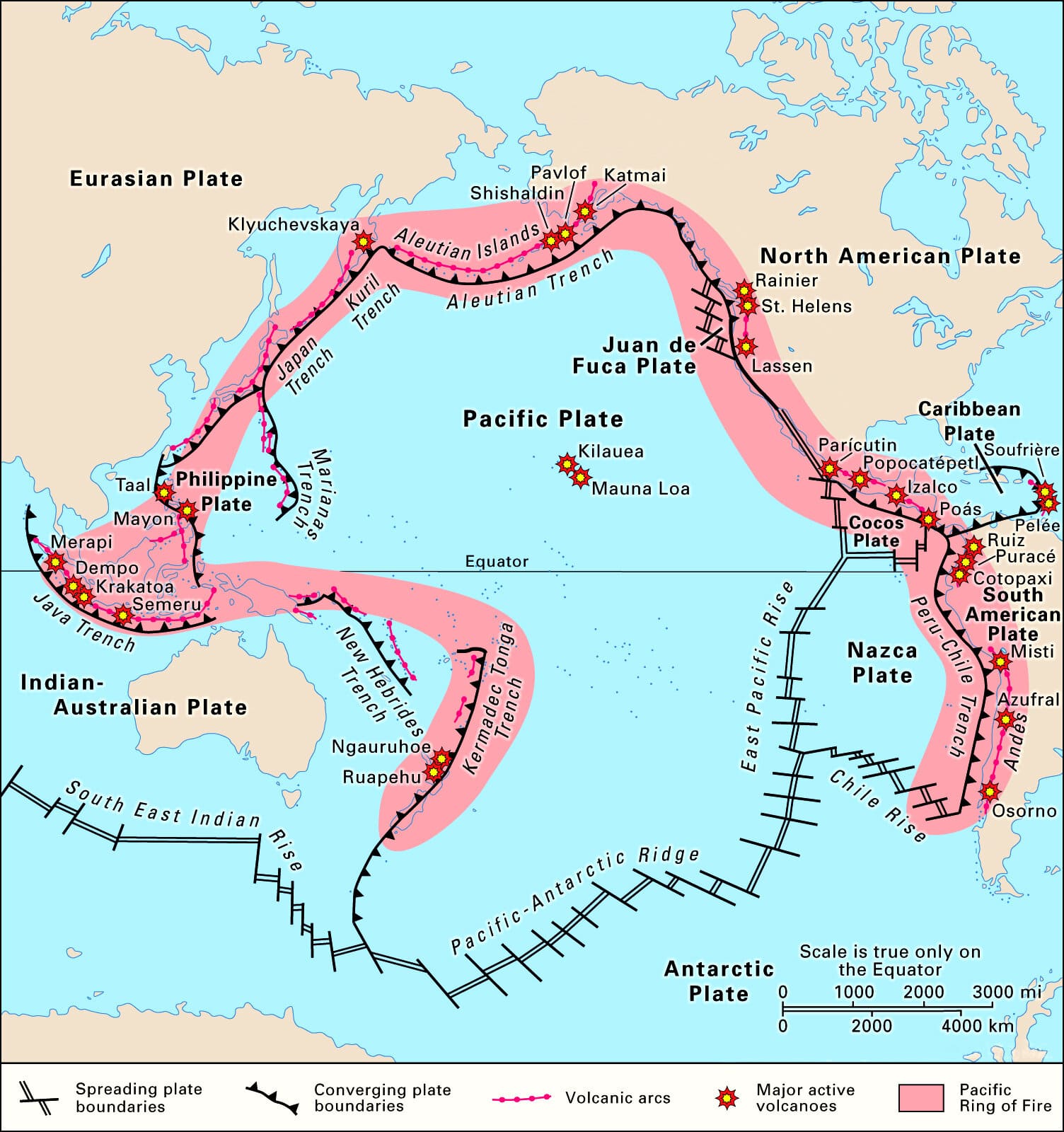 Indonesia, is a transcontinental country spanning Southeast Asia and Oceania between the Indian and Pacific oceans. It consists of over 17,000 islands, including Sumatra, Java, Sulawesi, and parts of Borneo and New Guinea. Indonesia is the world’s largest archipelagic state . Java, the world’s most populous island, is home to more than half of the country’s population.